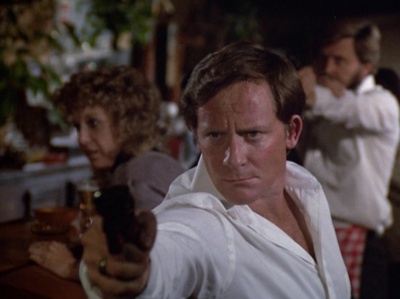 Charles Haid is an American actor best known for his portrayal of Officer Andy Renko in the series Hill Street Blues. In addition to his acting career, Haid also has directed several television films and series including episodes of Sons of Anarchy, Breaking Bad, and Criminal Minds.