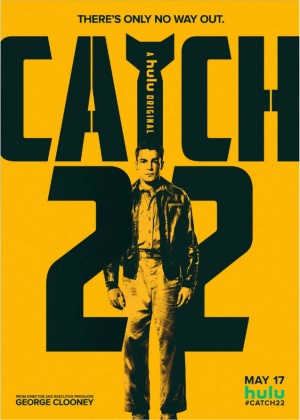 Catch-22 is the 2019 Hulu original limited series starring George Clooney. The series was adapted from the Joseph Heller novel of the same name, which had been previously adapted as a 1970 feature film that was directed by Mike Nichols. Clooney served as executive producer for the series and directed several episodes of the series, alongside longtime collaborator Grant Heslov, wh also had an acting role in addition to directing several episodes. The limited series premiered on Hulu on May 17, 2019.

The following weapons were used in the television series Catch-22:

MPs are seen armed with the M1 Garand when confronting some unidentified planes landing on the airfield in "Episode 3" (S1E03). 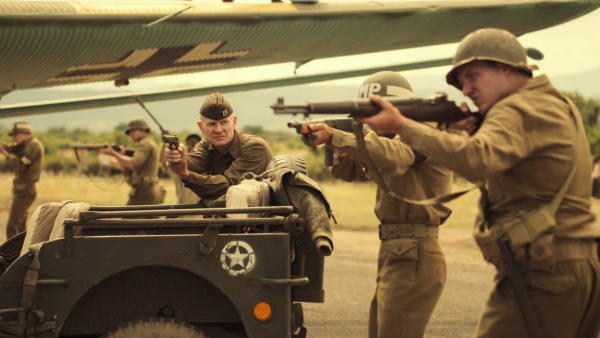 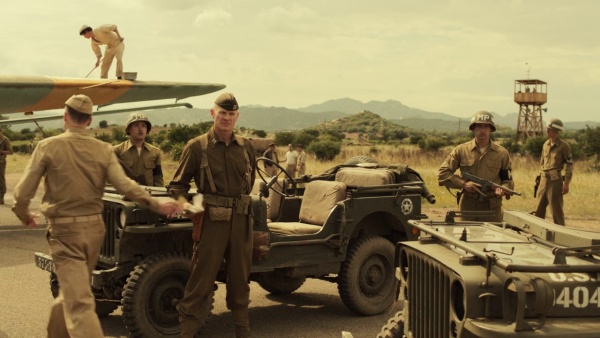 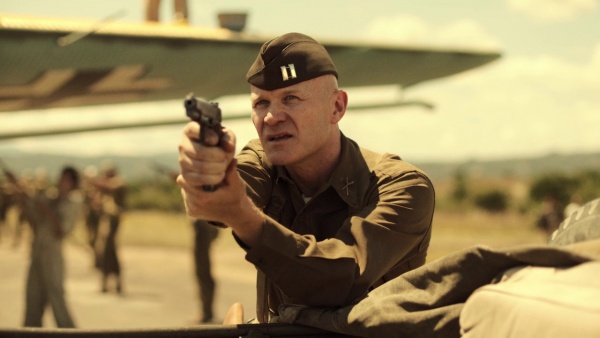 The squadron's B-25 Mitchell bombers are armed with Browning M2 Aircraft machine guns. 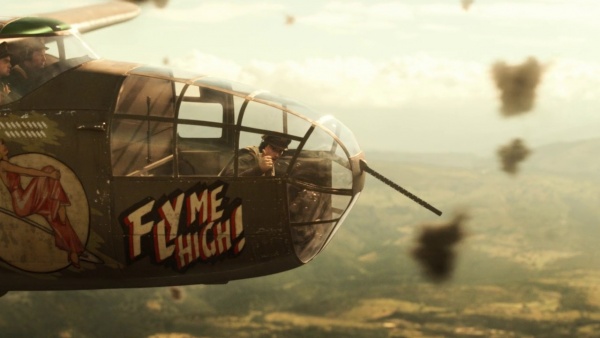 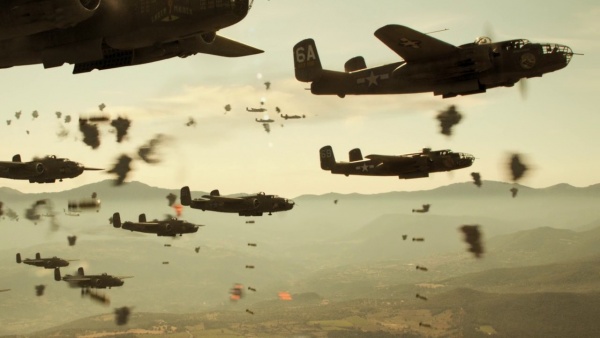 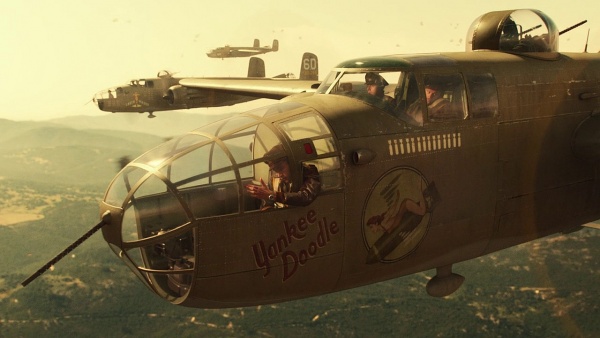