Cape Fear is a 1962 thriller directed by J. Lee Thompson and starring Gregory Peck as a mild-mannered lawyer who finds himself and his family terrorized by a recently released convict (Robert Mitchum), who has a past with the lawyer. A remake directed by Martin Scorsese and starring Robert De Niro and Nick Nolte was released in 1991. The original film's stars Peck and Mitchum in addition to Martin Balsam also made cameos in that film.

The following weapons were used in the film Cape Fear (1962):

Sam Bowden (Gregory Peck) has a Smith & Wesson Model 36 in his desk drawer. 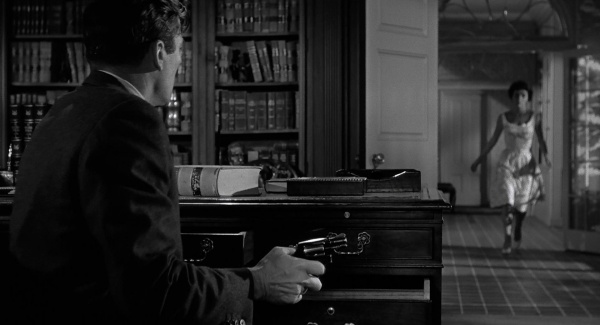 Bowden pulls the snub nosed revolver from his drawer. 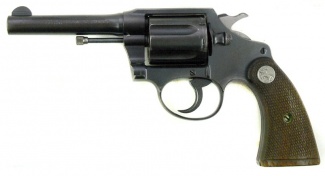 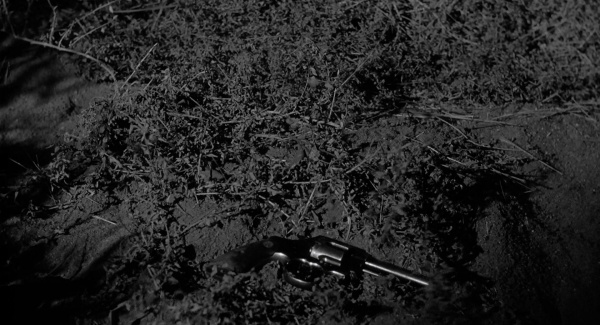 Bowdens revolver, after he dropped it. 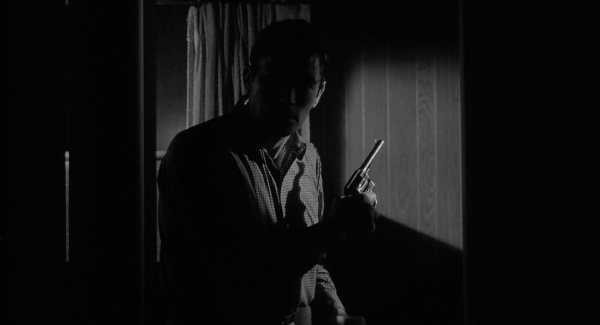 Bowden searching with the revolver in his hand. 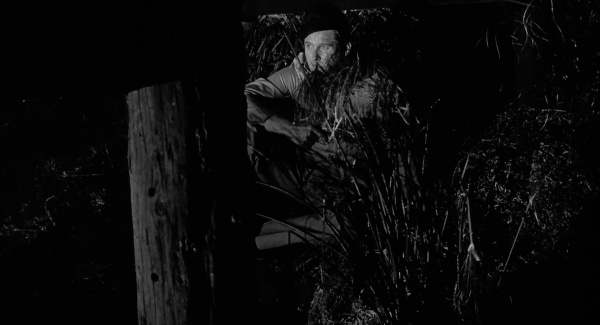 Deputy Kersek hiding with the revolver in his hand.
Retrieved from "http://www.imfdb.org/index.php?title=Cape_Fear_(1962)&oldid=1146464"
Categories: