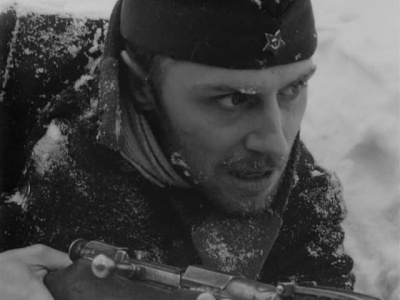 Boris Grigoryevich Plotnikov (April 2, 1949 - December 2, 2020) was a Soviet and Russian screen and stage actor, best known for the main role in Voskhozhdeniye. In 1998 he was awarded the title of People's Artist of Russia. He dead due the COVID-19.