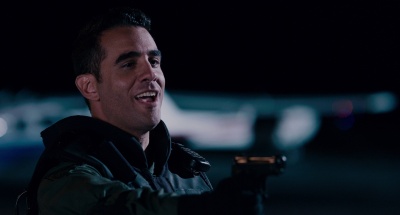 Bobby Cannavale is an American actor who has appeared in such films as Spy, Paul Blart Mall Cop and Jumanji: Welcome to the Jungle and The Irishman in addition to his roles in the series Boardwalk Empire and Third Watch. He had been previously married to actress Jenny Lumet, the daughter of director Sidney Lumet, and is currently in a relationship with actress Rose Byrne. He also is the father of actor Jake Cannavale.