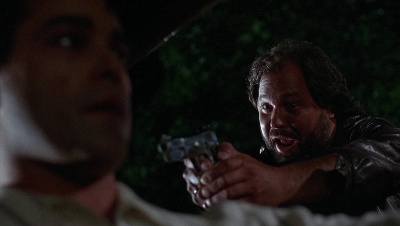 Bo Dietl is a former detective who is one of the most decorated police officers in the history of the NYPD. One of his investigations served as the inspiration for the film Bad Lieutenant and his life as a cop was dramatized in the 1998 film One Tough Cop that starred Stephen Baldwin as Dietl.