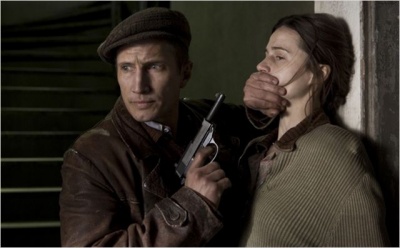 Benno Fürmann holds a Walther P38 as Mundek Margulies in In Darkness (2011). 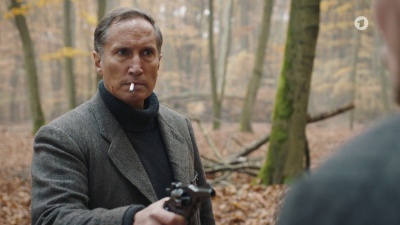 Benno Fürmann is a German Actor who acts mostly in German language films but occasionally appears in International projects like Joyeux Noël (Merry Christmas) or English language films like Mutant Chronicles or The Dragon King aka Ring of the Nibelungs (with Kristanna Loken).