April (original title Aprel) is a Russian 2001 crime drama directed by Konstantin Murzenko. Aprel (Evgeniy Stychkin), a petty criminal, failed a mission to assassinate a businessman Vladimir Derkach (Denis Burgazliev) who is involved in criminal activities of rival gang. Now Aprel has to escape to save his life. Before leaving the town, he visits his girlfriend Alla who works a night nurse in orphanage. The same night Derkach, accompanied with three seasoned gangsters, breaks into the orphanage with a goal to kidnap several infants and use them in illegal organ trade. Now Aprel is the only one who can stop them.

The following weapons were used in the film April (Aprel):

Aprel (Evgeniy Stychkin) is armed with a suppressed Makarov PM pistol, handed to him earlier by Leonid Petrovich (Mikhail Krug) during the attempt to kill Derkach. 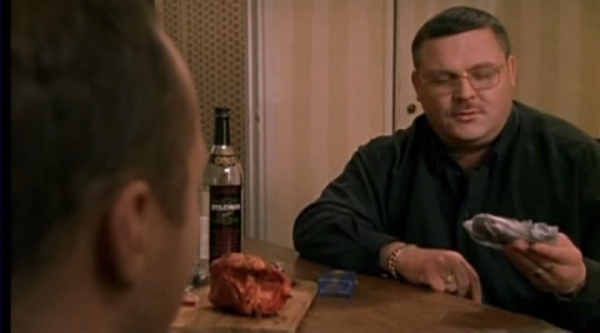 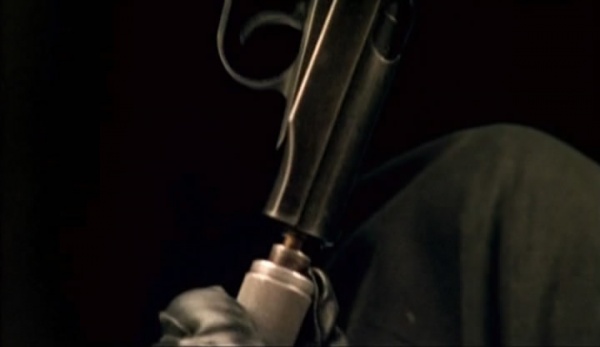 Aprel attaches a suppressor to his PM. 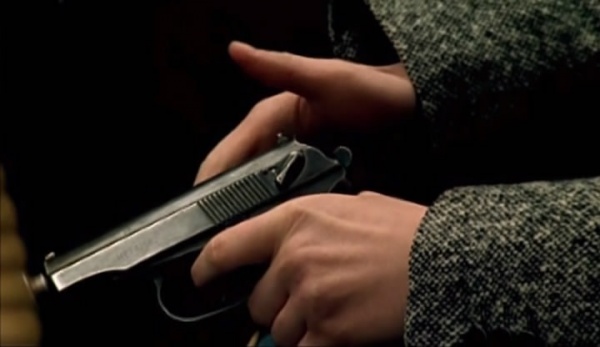 He readies the pistol. 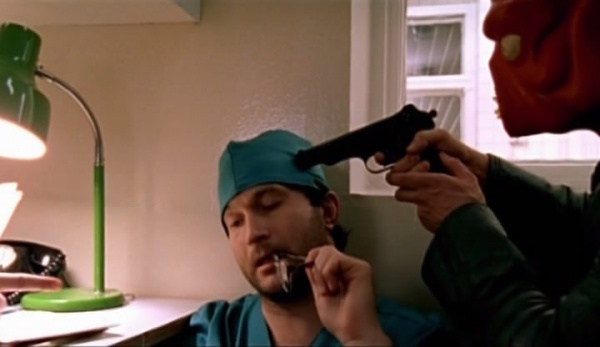 "Vodolaz" in the mask of a red monster holds his pistol at the head of Doctor Mertsalov (Aleksandr Nazarov). 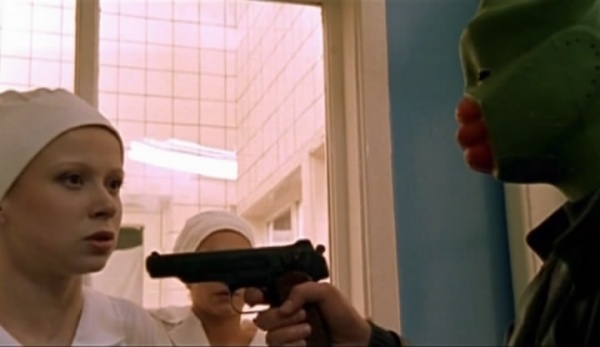 "Komar" in the mask of a green monster threatens nurses. 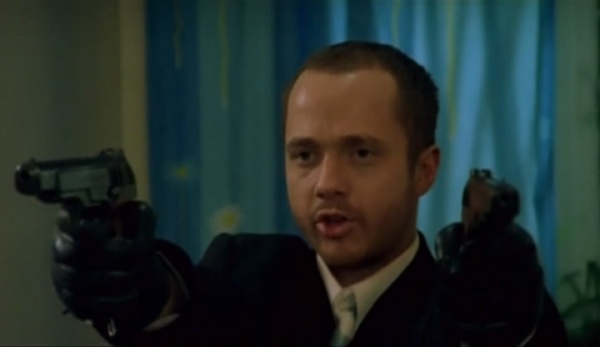 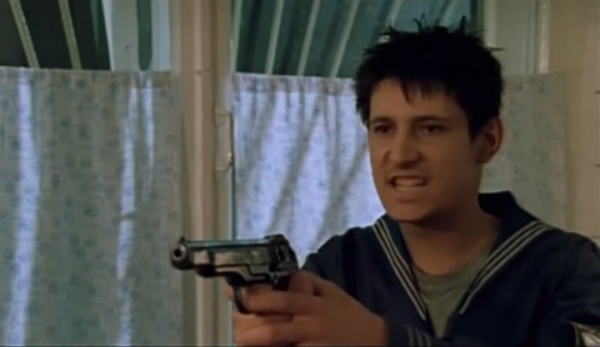 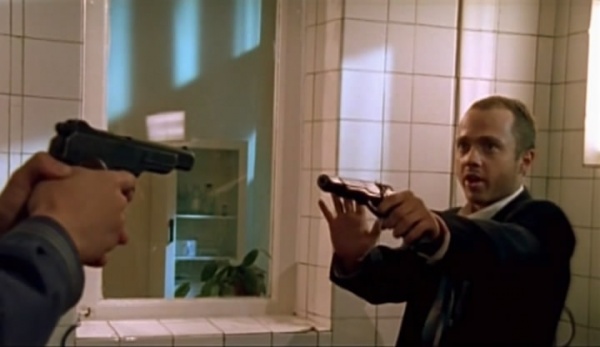 Aprel and Vladimir in a standoff.

During the climactic scene in orphanage the gang uses a Winchester Model 1300. It it seen in hands of Grigoriy (Viktor Terelya), "Vodolaz" (Dmitriy Bobrov) and Vladimir Derkach (Denis Burgazliev). When Aprel disables most of the gangsters, Doctor Mertsalov (Aleksandr Nazarov) picks up the shotgun. 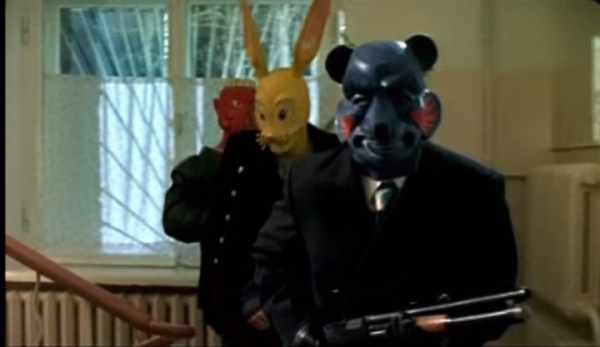 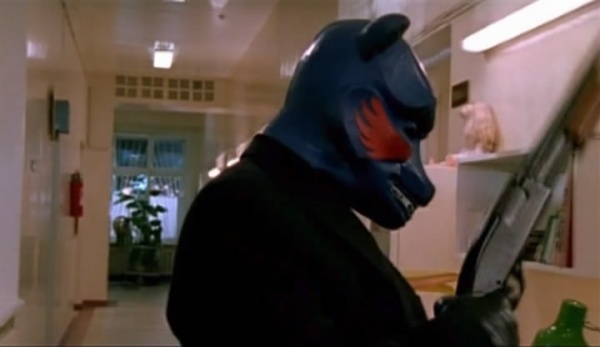 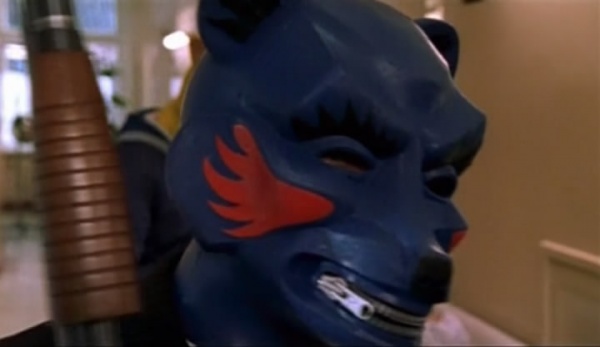 A close view of the pump. 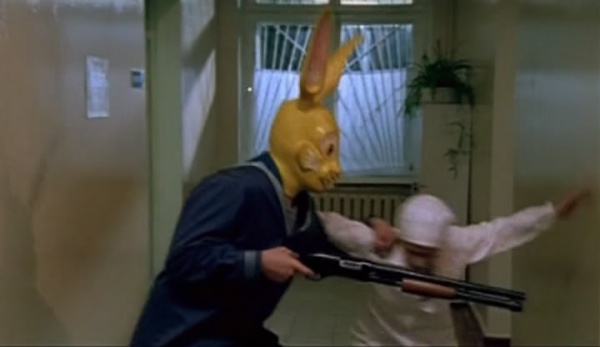 Vladimir (in yellow mask) takes a nurse as hostage. 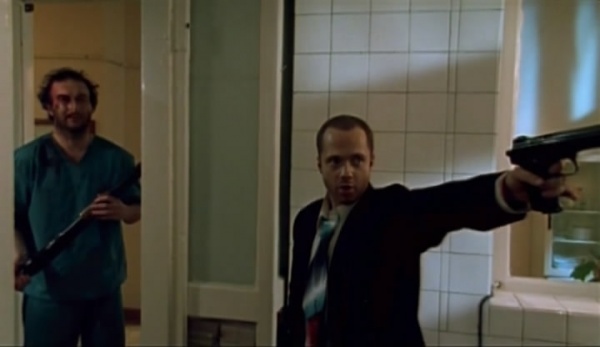 Mertsalov holds the shotgun at the background. 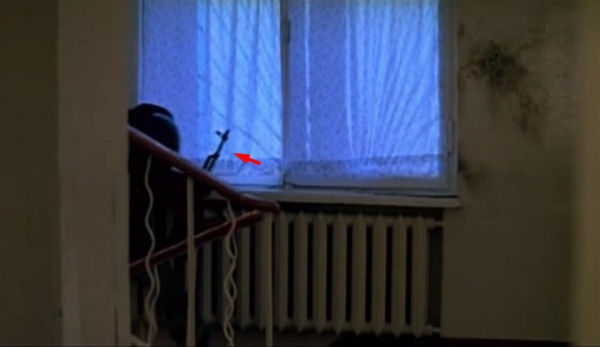 An OMON trooper on the stairs. A slant muzzle compensator, typical for AKM, can be seen. 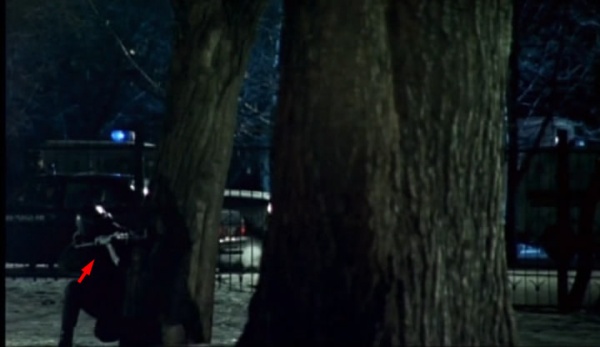 An ONON trooper hides behind a tree at the left. A folding stock can be seen.

In the final scene a militsia (police) sergeant (a cameo of movie cinematographer Maksim Trapo) holds an AKS-74U. 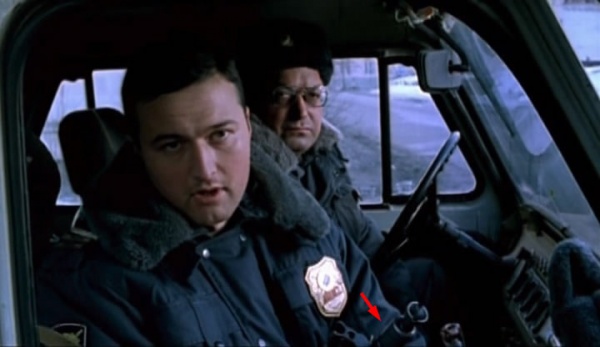 A typical muzzle brake of AKS-74U can be seen. 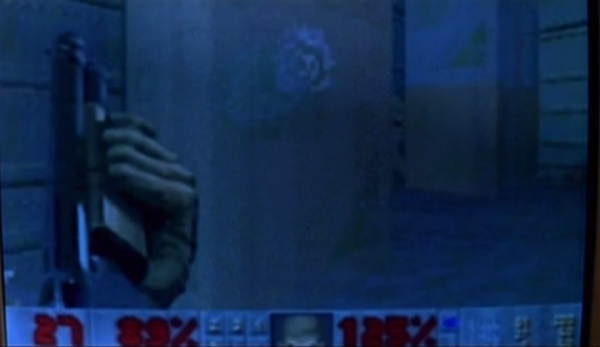 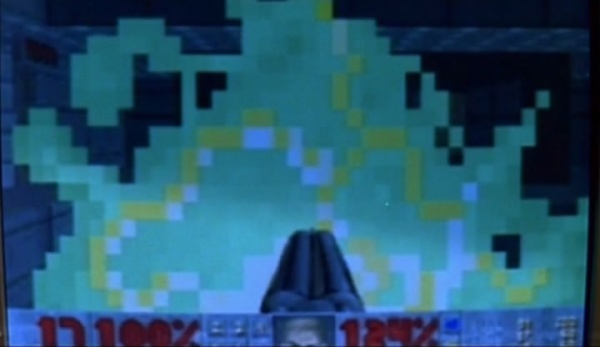