A Good Man is the 2014 action film that is a continuation of a series of features that star Steven Seagal as John Alexander (this film was a prequel to 2013's Force of Execution and would be followed by 2015's Absolution). This feature finds Alexander in Eastern Europe, battling a crime lord who has kidnapped the sister of a neighbor he befriended. The film was directed by Keoni Waxman, a frequent director of recent Seagal films, and the cast includes Tzi Ma and Victor Webster.

The following weapons were used in the film A Good Man:

As in many of his movies, Steven Seagal as John Alexander carries as his weapon of choice is the Colt M1911A1. 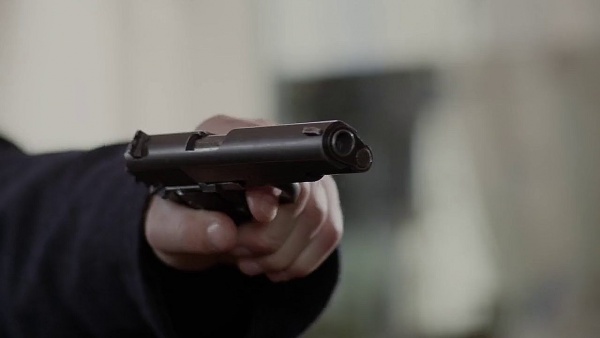 Good (mirror-imaged) shot of the M1911A1 with extended beavertail and combat hammer. 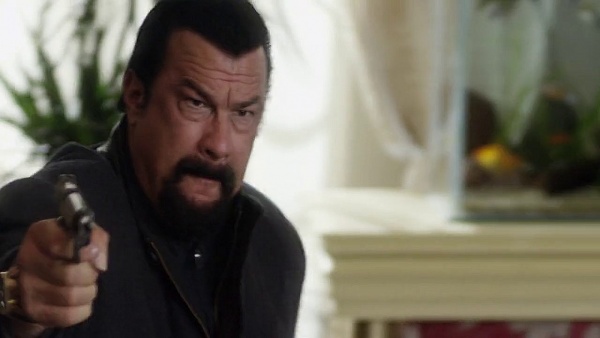 The Beretta 92FS is used by several characters in the movie. 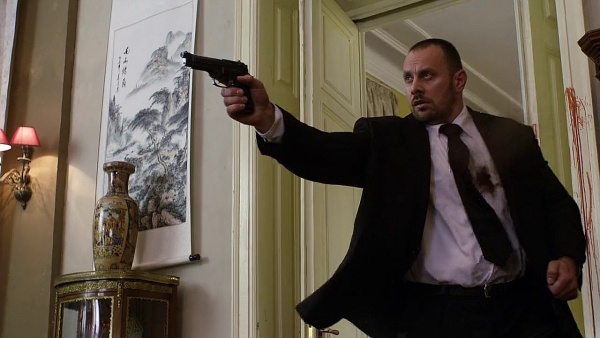 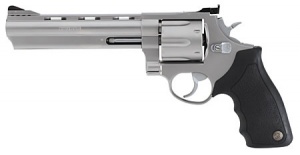 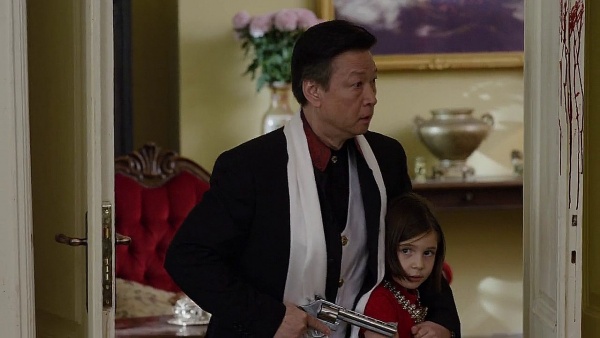 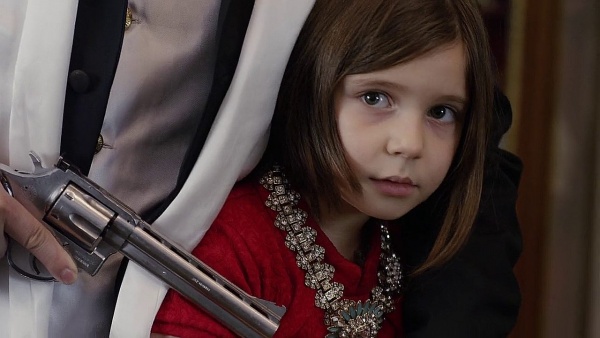 A Walther P99 is used throughout the film. 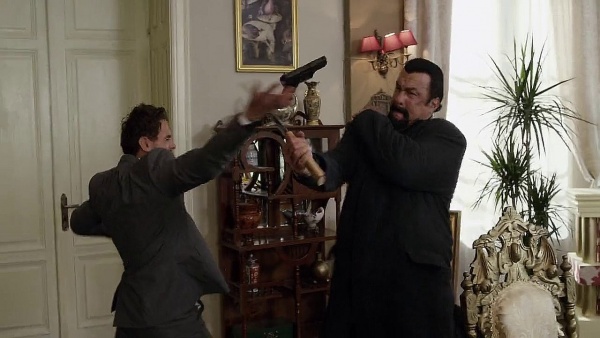 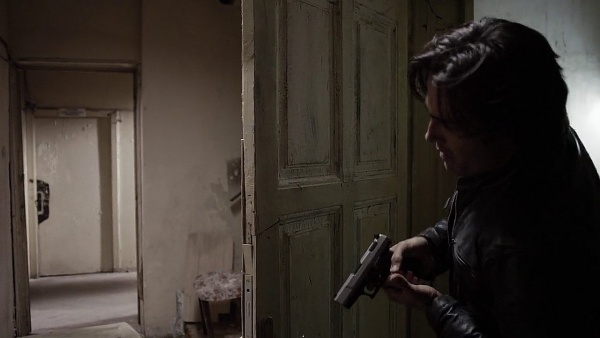 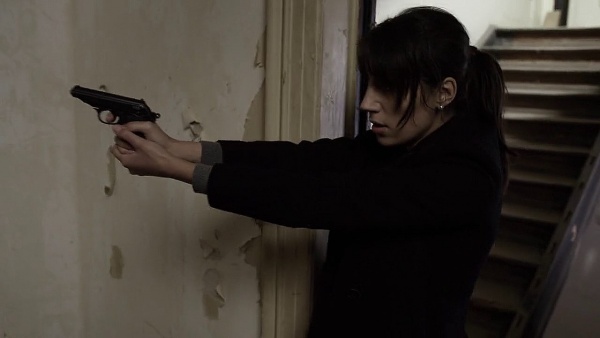 AKM assault rifles are used by Alexander and his men. 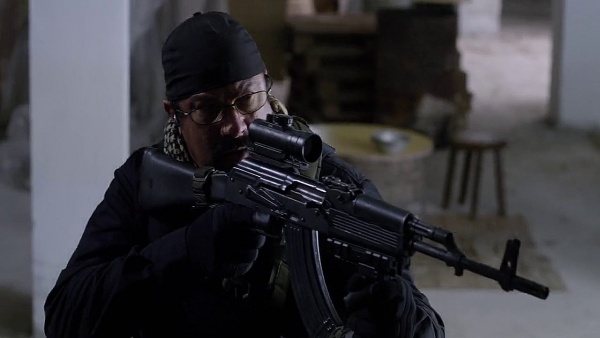 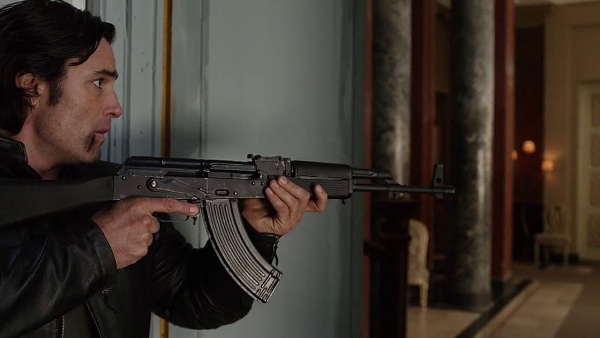