The following weapons were used in the anime series 91 Days:

Avilio wields an M1911A1 pistol, given by Vanno. 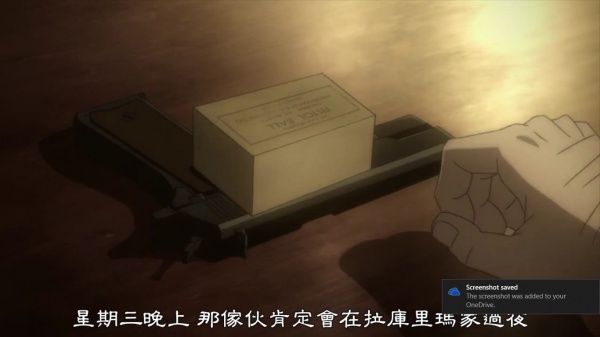 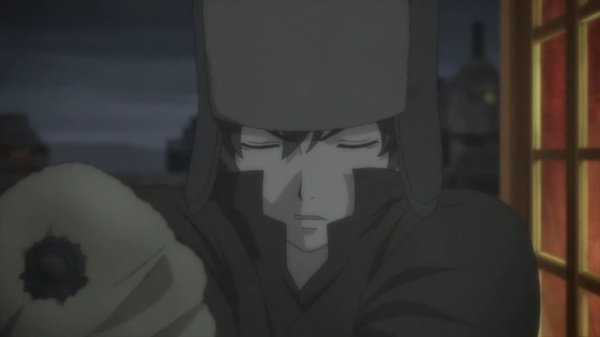 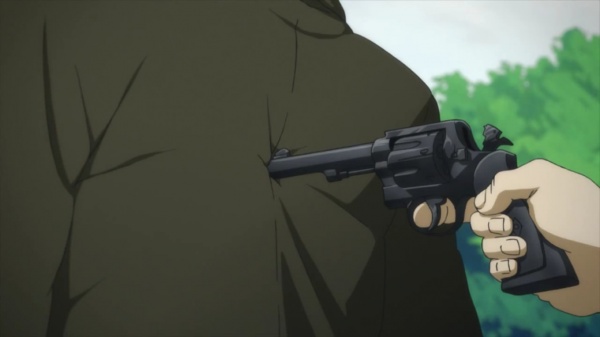 A Single Action Army is used by Fango. 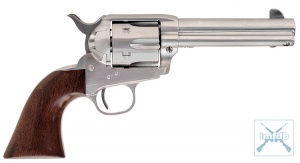 Like most crime dramas set in the Prohibition times Thompson Submachine Gun appears in these anime. 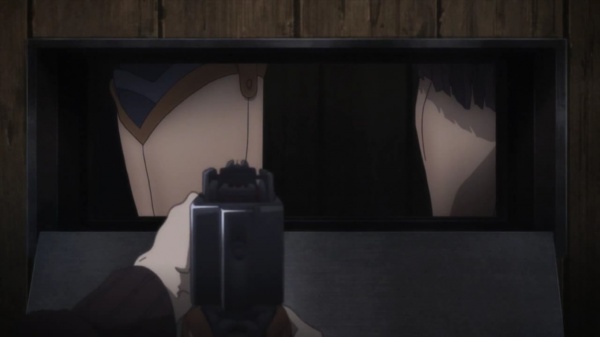 check out those detailed ironsight 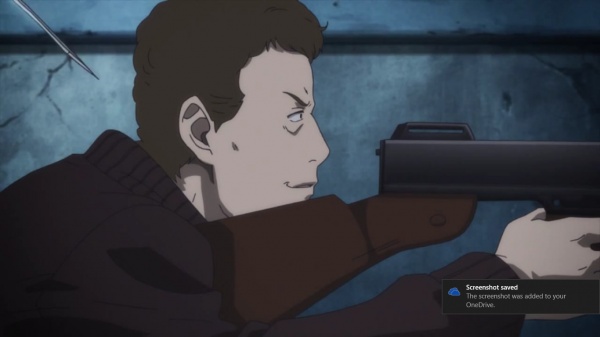 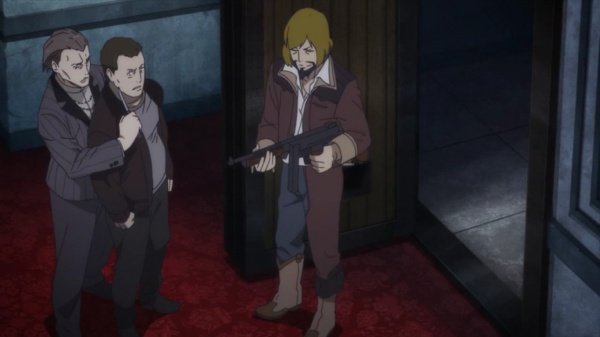 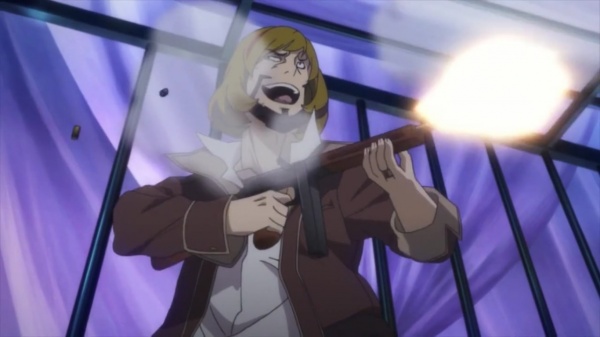