The following weapons were used in the film 47 Ronin:

A few Dutch sailors at Dejima fires a Flintlock Pistols. Kai (Keanu Reeves) also uses it. Foreman (Rick Genest) holds and fires flintlock pistol in a deleted scene, film poster and several production images, but not in the finished film. 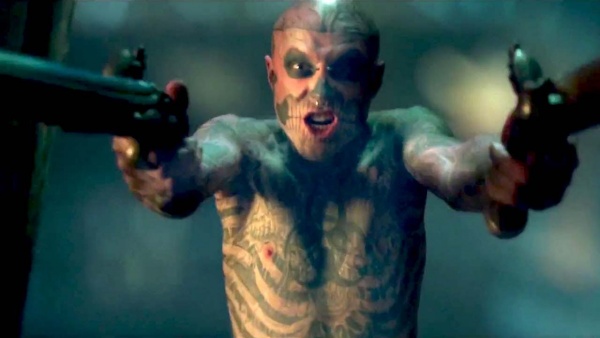 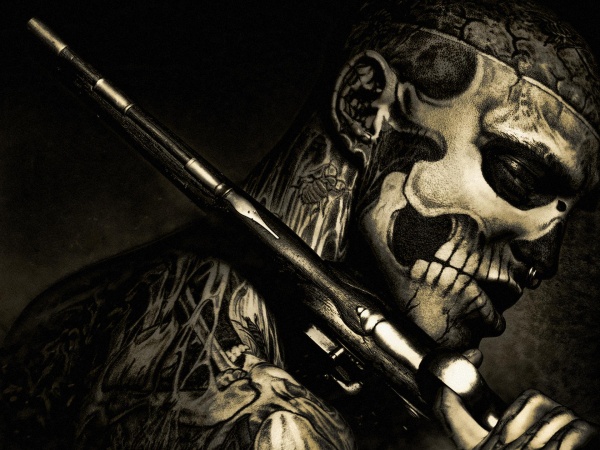 Foreman (Rick Genest) with a pistol on the production image.

Sailor fires his Musket after been hited by Kai (Keanu Reeves).

Kai hits the enemy by the musket stock.