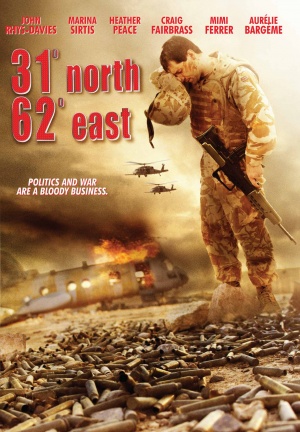 31 North 62 East is a 2009 British drama that centers around a corrupt Prime Minister who reveals secret information regarding an SAS unit's position in order to complete a variety of underhanded deals, including arms smuggling. Released on September 9th, 2009 in Great Britain and on DVD in November 2010, the film stars John Rhys-Davies, Marina Sirtis and Craig Fairbrass and was directed by Tristan Loraine.

The Norinco Type 56-1 underfolder Chinese AK-47 is used by terrorists. 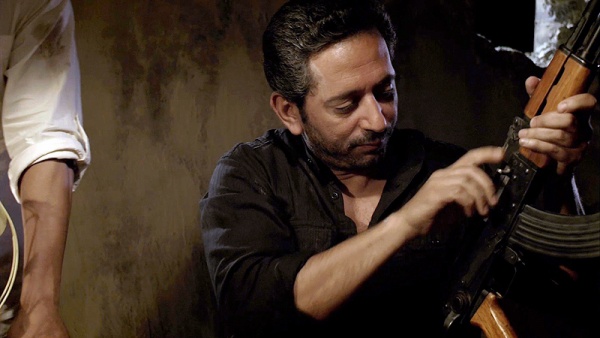 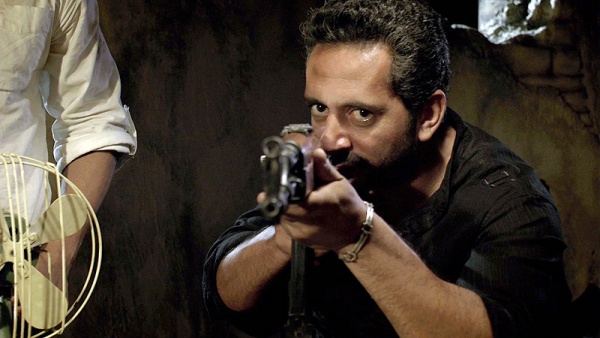 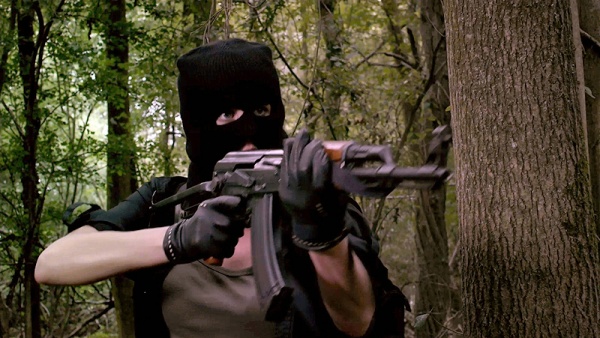 31 North 62 East (2009) A Norinco Underfolder AK is wielded by an 'unusual' "gunman", who is obviously a young, large-breasted woman whose only 'disguise' is the ski mask.

An Colt M4A1 (or a clone) is seen used by SAS commandos. 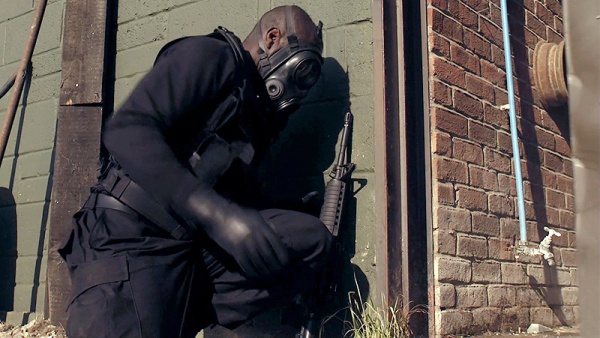 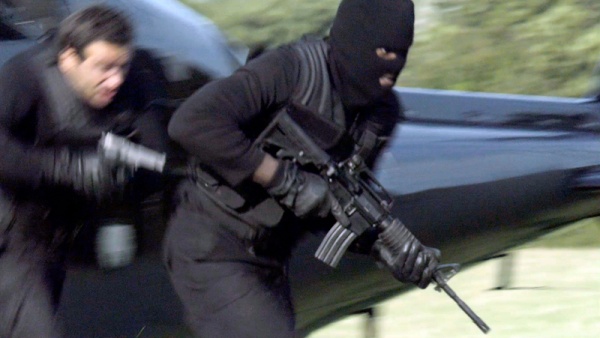 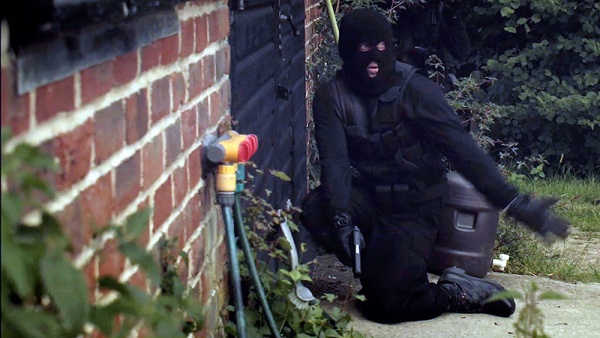 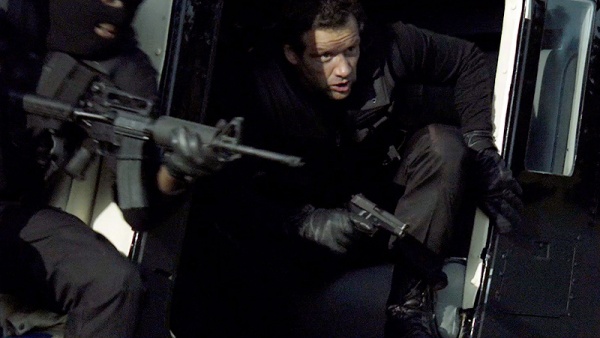