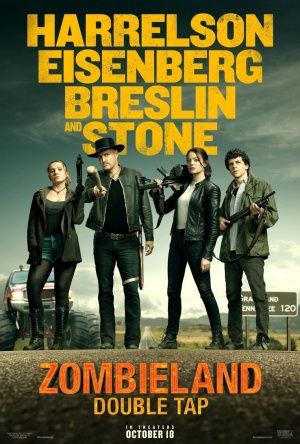 Zombieland: Double Tap is the 2019 sequel to 2009's Zombieland. The four survivors return to battle more evolved zombies, while searching for more survivors. Ruben Fleischer returns from the first film to direct the sequel, which is scheduled to be released on October 18, 2019.