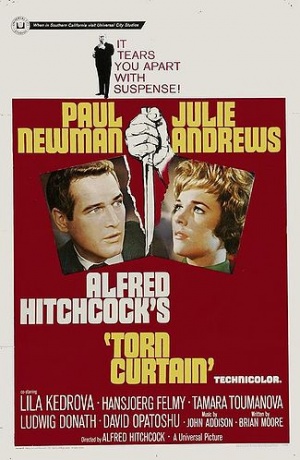 The following weapons were used in the film Torn Curtain:

Hermann Gromek (Wolfgang Kieling) carries a CZ 27. During his fight with Michael Armstrong (Paul Newman), he drops the pistol which is picked up by the Farmer's wife (Carolyn Conwell), who considers shooting Gromek with it, but decides not to on account of the taxi driver waiting outside that would hear the shot. An East German soldier that stops the bus that Armstrong and Sarah Sherman (Julie Andrews) also carries one. 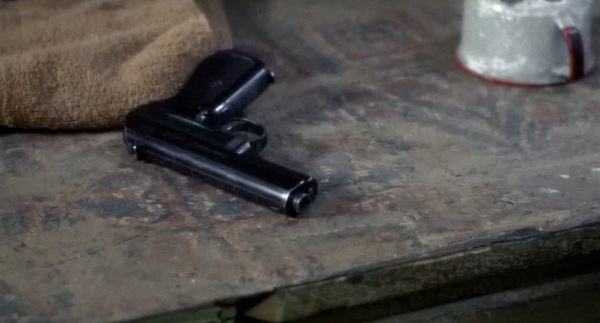 Gromek's CZ 27 falls on a table 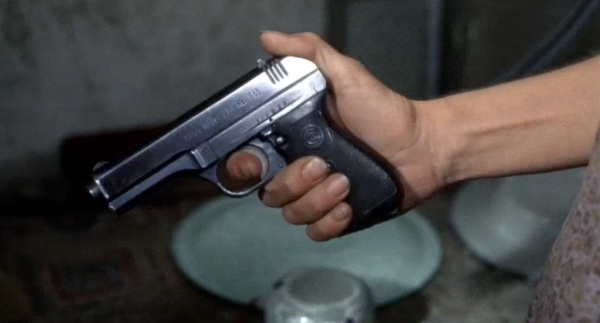 The Farmer's wife holds the CZ 27 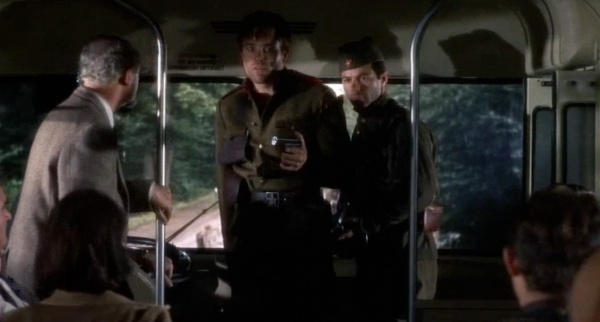 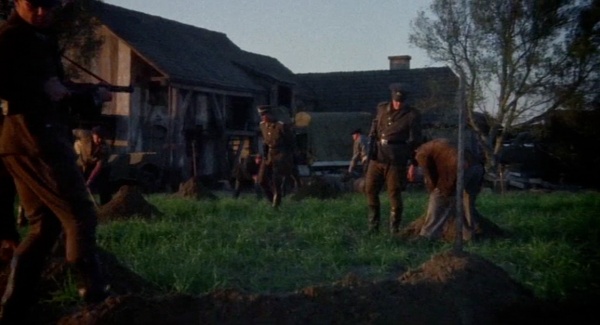 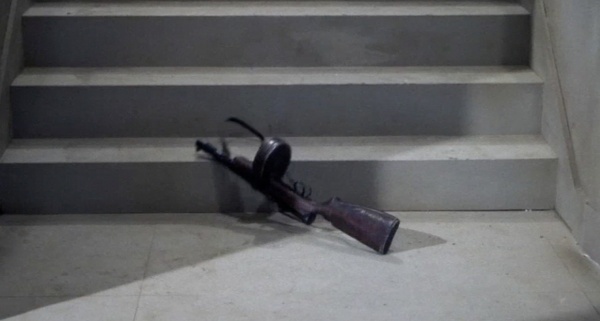 A German soldier's PPD after he falls down the stairs 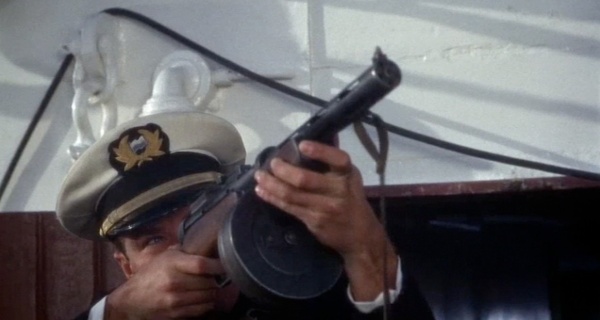 The ship captain shoots the basket that he believes Michael and Sarah are hiding in
Retrieved from "http://www.imfdb.org/index.php?title=Torn_Curtain&oldid=872847"
Categories: