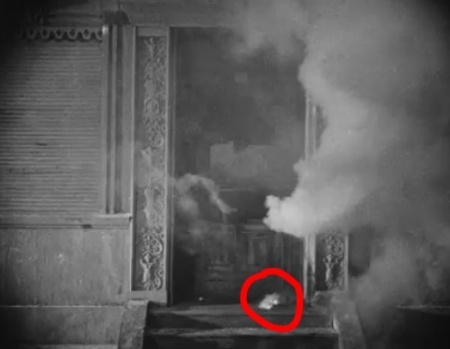 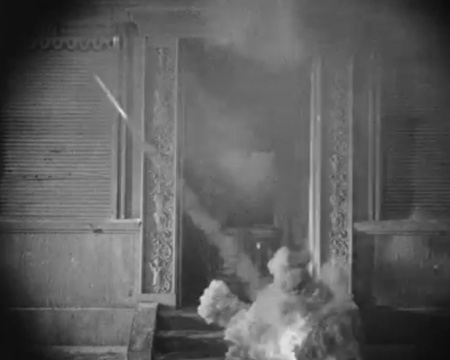 The explosion of a "metal ball".Note the flying shrapnel.
Retrieved from "http://www.imfdb.org/index.php?title=Talk:Dr._Mabuse_The_Gambler&oldid=1126390"