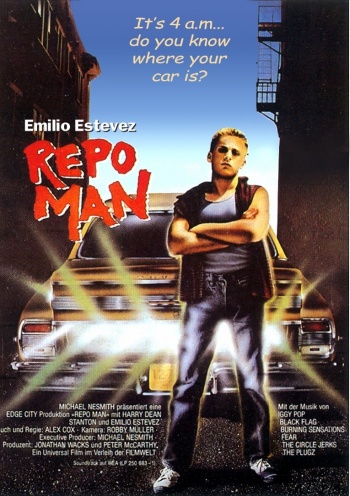 Repo Man is a 1984 cult science fiction film starring Emilio Estevez as a disillusioned young man who takes a job in car repossession, only to find that one of the cars he's been hired to take back houses a strange secret.

The following weapons were used in the film Repo Man:

When going through a briefcase, Otto Maddox (Emilio Estevez) finds a chrome plated M1911A1 owned by Lite (Sy Richardson). Lite then uses it to shoot at the homeowner whose car they're trying to repossess.

The M16A1 is carried by SWAT officers as well as government agents.

Napoleon "Napo" Rodriguez (Eddie Velez) is seen wielding a full size Uzi during the rescue of Otto from the government agents. 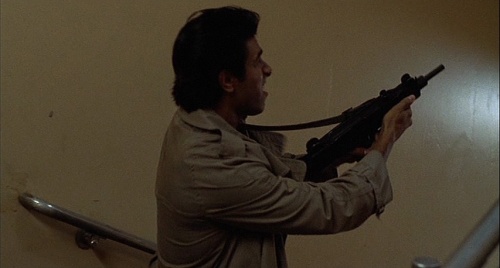 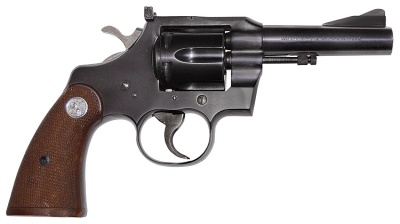 A 12 Gauge Double Barreled Shotgun is used by one of the robbers during the liquor store holdup.