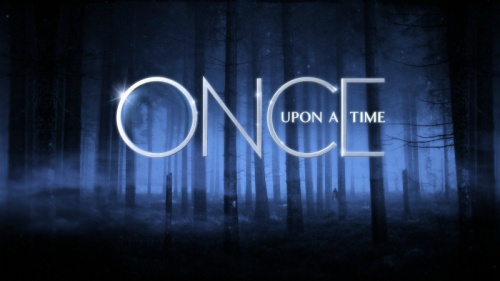 The following weapons were used in the series Once Upon a Time:

Sheriff Graham (Jamie Dornan) carries a revolver on his belt while on duty. It is never removed from the holster, but the grip would suggest it is a Colt Official Police, and the length of the holster indicates a 4" barrel. 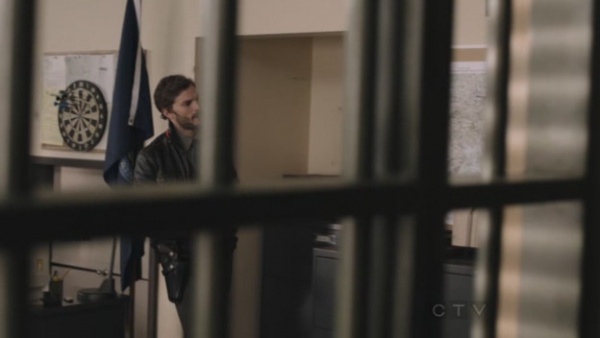 Graham with his holstered revolver in the pilot episode. 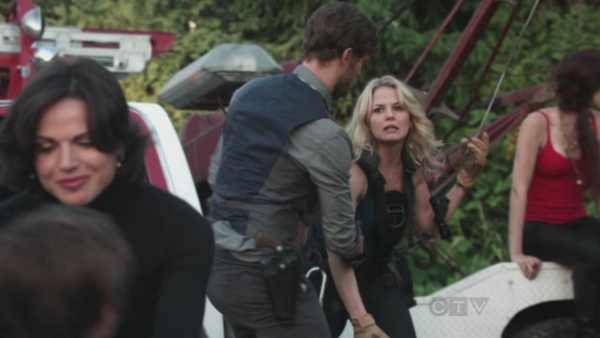 Graham helps Emma after she rescued Henry in "That Still Small Voice". 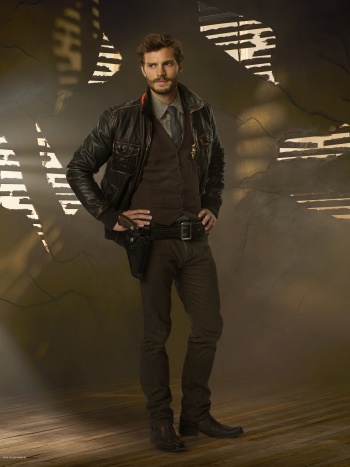 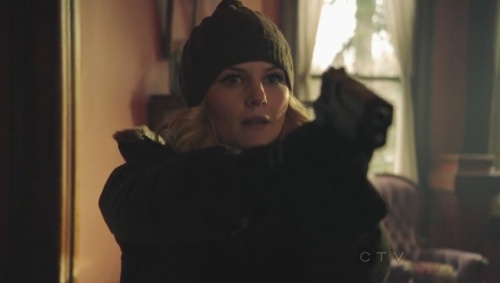 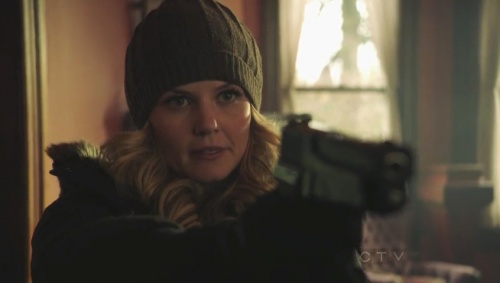 A closer shot of her P226 showing the double stack frame. 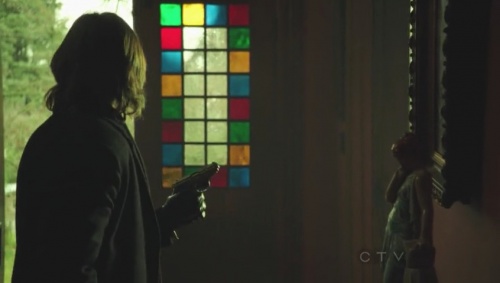 Mr. Gold takes his PPK from a drawer after discovering his house has been broken into. 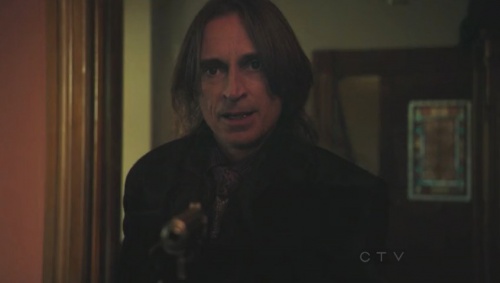 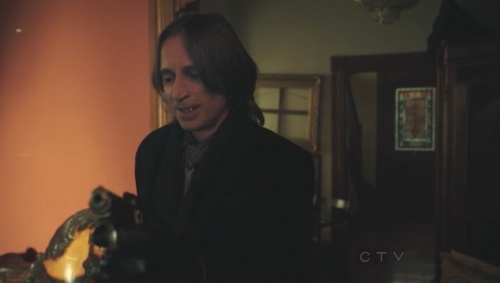 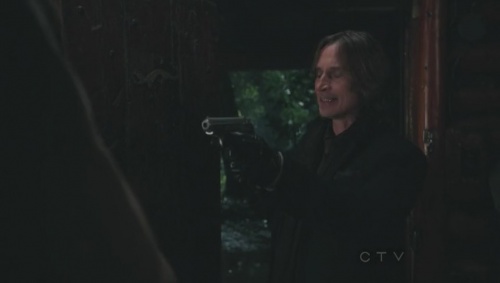 The Beretta 92FS is carried by David Nolan (Josh Dallas) in a shoulder holster whilst acting as the town Sheriff.