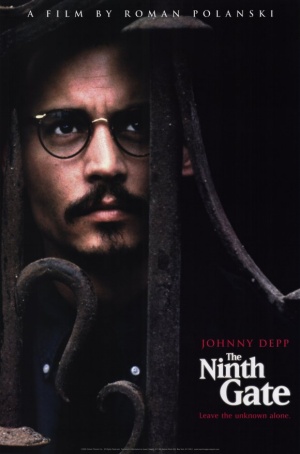 ... and shot with her in the end Boris Balkan (Frank Langella).
Retrieved from "http://www.imfdb.org/index.php?title=Ninth_Gate,_The&oldid=623125"
Categories: