The following guns have been seen in the television show Law & Order: Criminal Intent:

The majority of the Major Case Squad members, including Det. Robert Goren (Vincent D'Onofrio) and Det. Alexandra Eames (Kathryn Erbe), use 2nd Generation Glock 17 pistols as sidearms throughout the show. 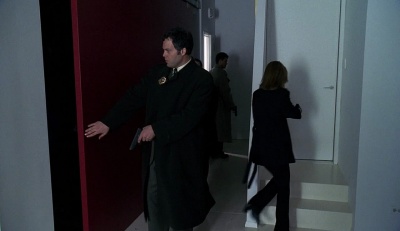 In the pilot episode, Det. Robert Goren (Vincent D'Onofrio) searches an apartment with his Glock 17 drawn. 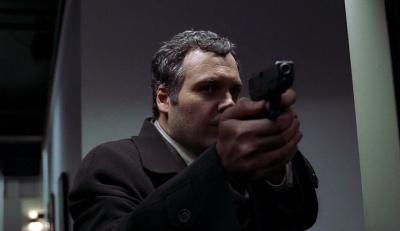 In the pilot episode, Det. Robert Goren (Vincent D'Onofrio) draws his Glock 17 on a suspect. 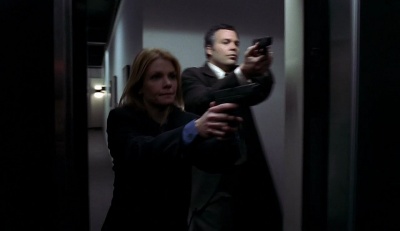 In the pilot episode, Det. Alexandra Eames (Kathryn Erbe) draws her Glock 17 on a suspect.

A Glock 26 pistol is the sidearm of choice for Det. Megan Wheeler (Julianne Nicholson) and Detective Serena Stevens (Saffron Burrows). 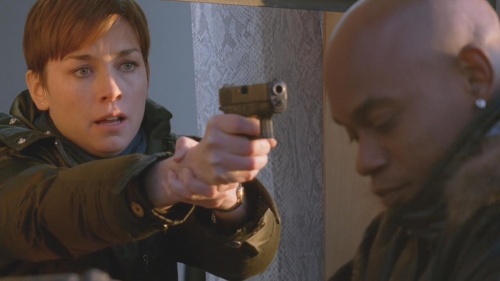 Det. Wheeler with her Glock 26 in "Flipped". 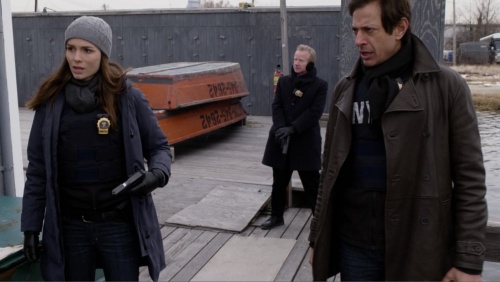 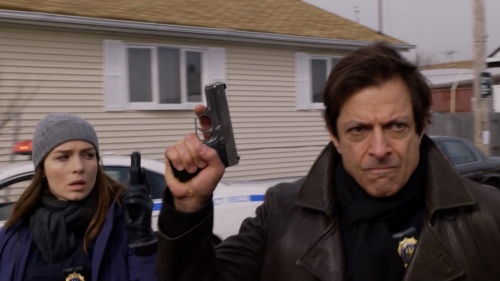 In the episode "Flipped", a Ruger P90 (identified as simply a ".45 Ruger" by Detective Logan) is the weapon used to kill rapper "Fulla T" (Fab 5 Freddy). 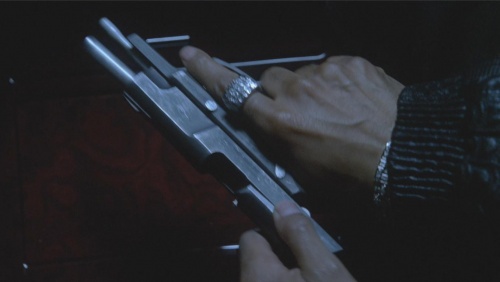 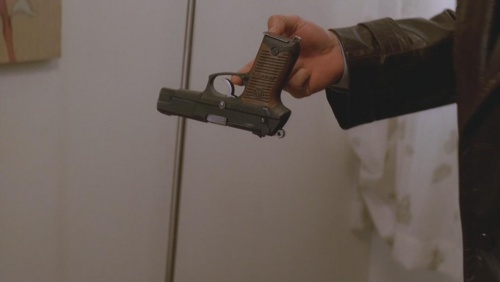 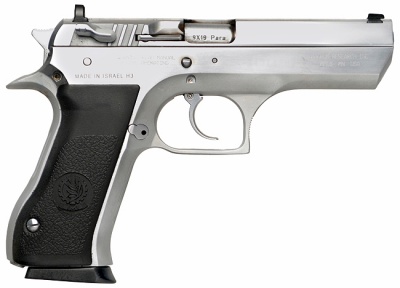 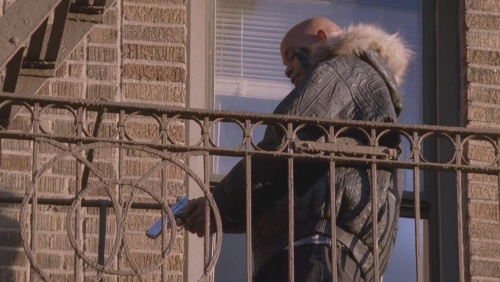 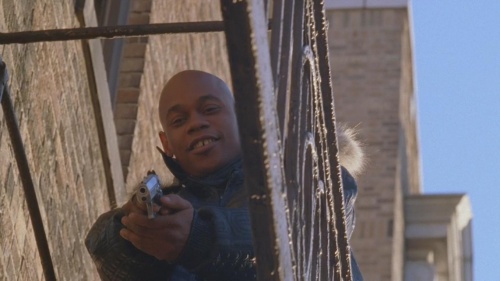 In season 6, episode 13 ("Albatross"), a sniper uses a CheyTac Intervention M200 to kill his target at a "mile and a half" range (a discussion thread on the episode).