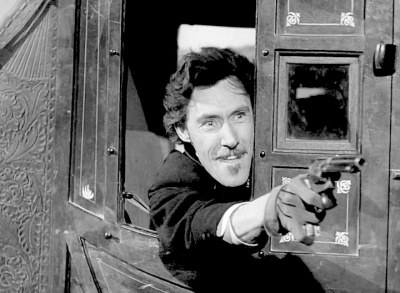 John Carradine was an American actor whose long career included such films as Stagecoach and The Grapes of Wrath. He was the father of several actors, including sons David Carradine, Keith Carradine, and Robert Carradine.