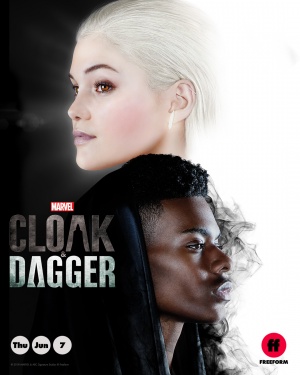 The following weapons were used in Season 1 of the television series Cloak & Dagger: 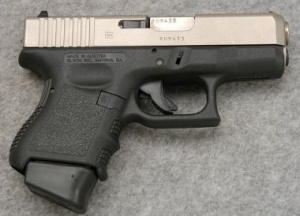 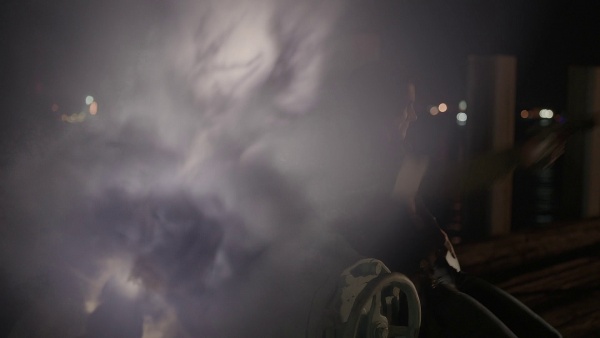 NOPD uniformed officers carry the Glock 17 as their primary sidearms. 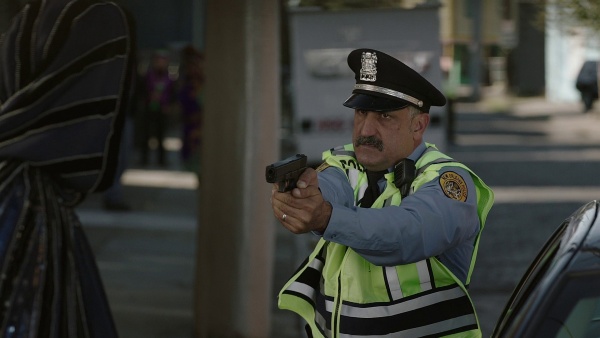 In "Colony Collapse" (S1E10), the NOPD officer draws his Glock. 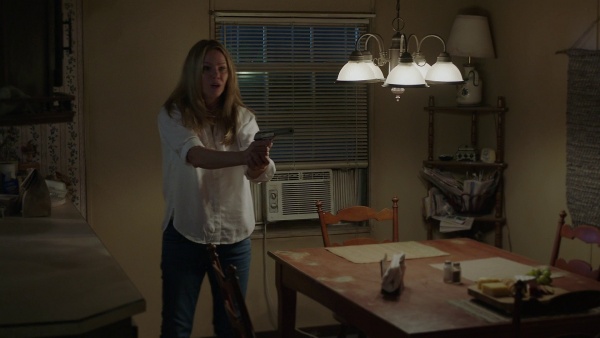 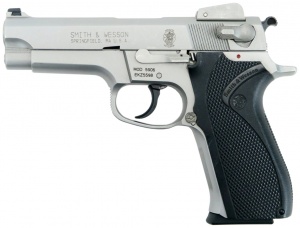 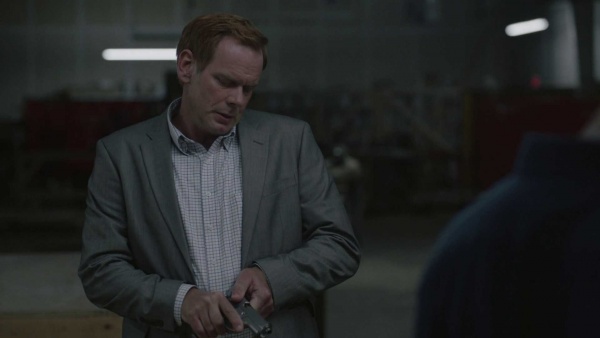 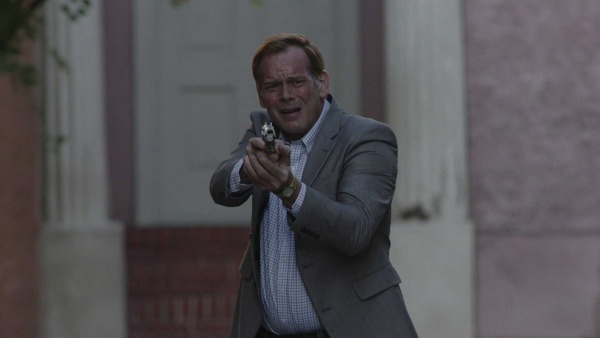 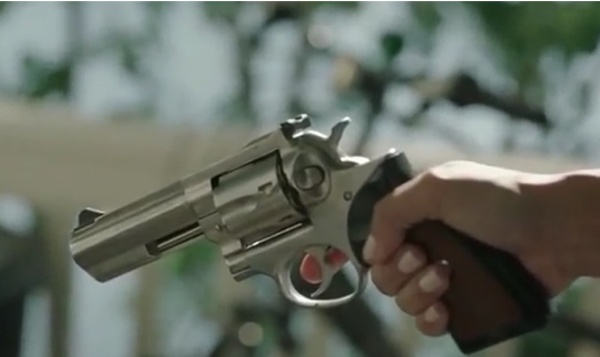 The revolver from "Suicide Sprints" (S1E02).