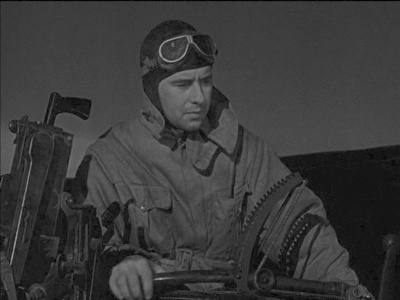 Ben Lyon was an American actor who was at the peak of stardom in the 1930's. He went on to become a studio executive at 20th Century Fox, discovering Norma Jeane Dougherty, whom he named Marilyn Monroe, along the way. He was married to actress Bebe Daniels from 1930 until her death in 1971.