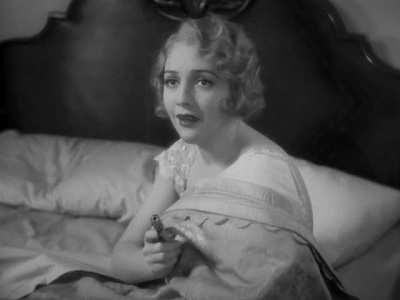 Phyllis Virginia "Bebe" Daniels was an American actress who began her acting career as a child actor in silent shorts, eventually progressing to "talkie" features. She was married to actor Ben Lyon (Hell's Angels) from 1930 to her death.