Ballad of a Soldier

Ballad of a Soldier (Russian Title: Ballada o soldate / Баллада о солдате) is a 1959 Soviet World War II drama directed by Grigori Chukhrai. A young soldier Alyosha Skvortsov made a heroic act - destroyed two enemy tanks. A command decided to reward him. Alyosha asked for a few days of vacation to visit his mother. The way home was long and difficult. As a result, the young soldier has only a few minutes to hug his mother and say: "I'll be back, Mom!"

The following weapons are featured in the film Ballad of a Soldier: 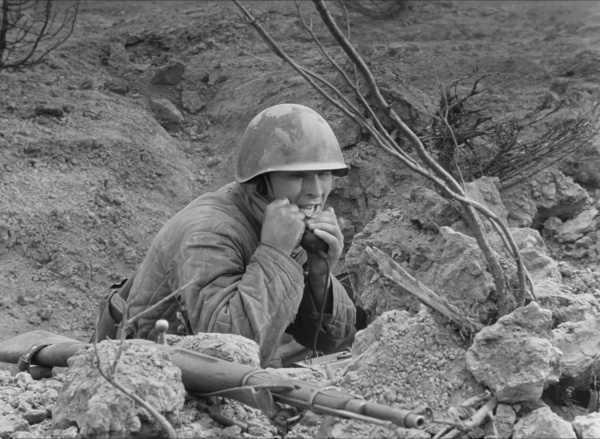 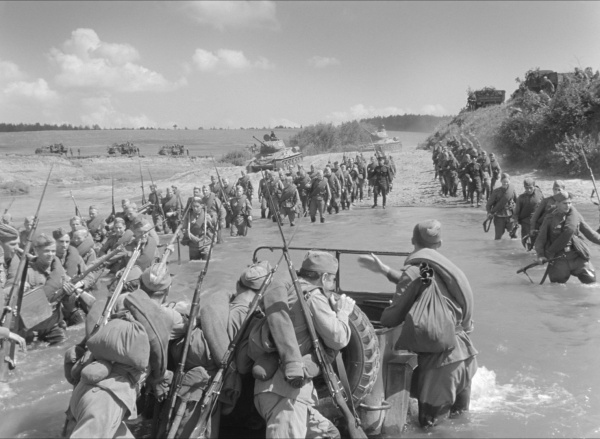 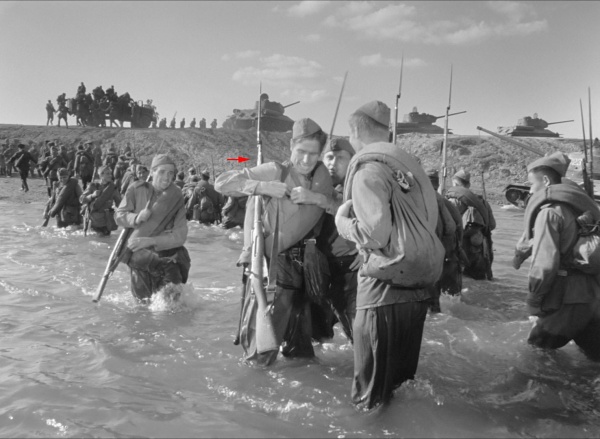 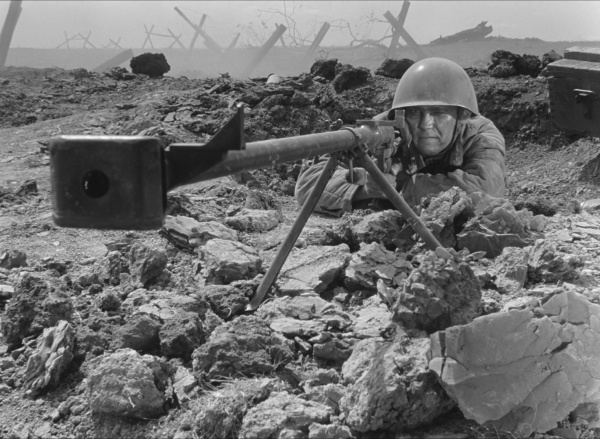 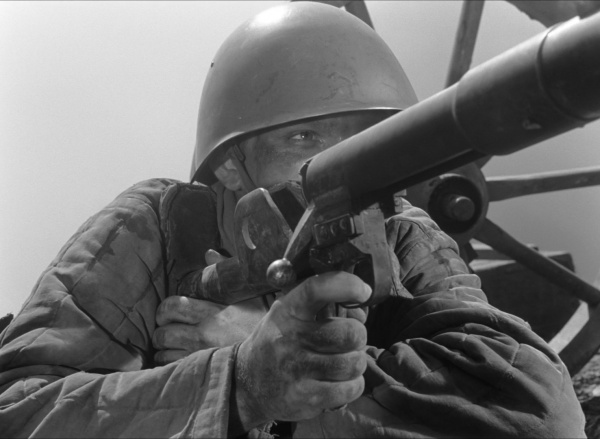 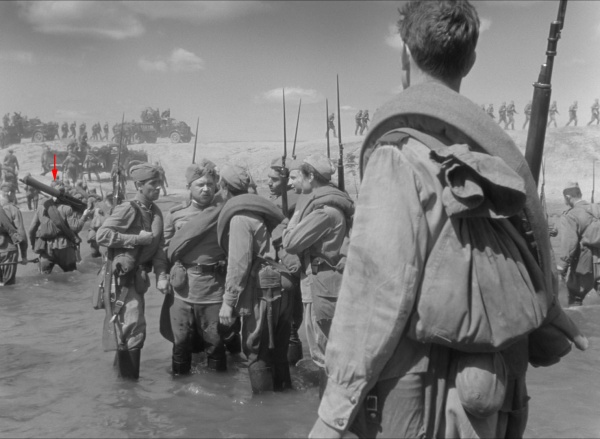 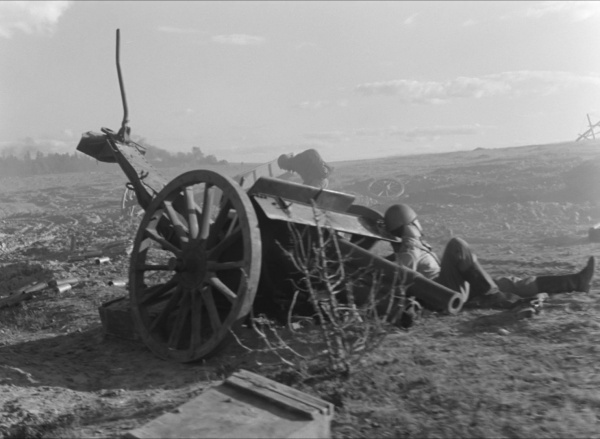 Destroyed 76.2mm divisional gun M1902 can be seen on the battlefield at the beginning of the movie 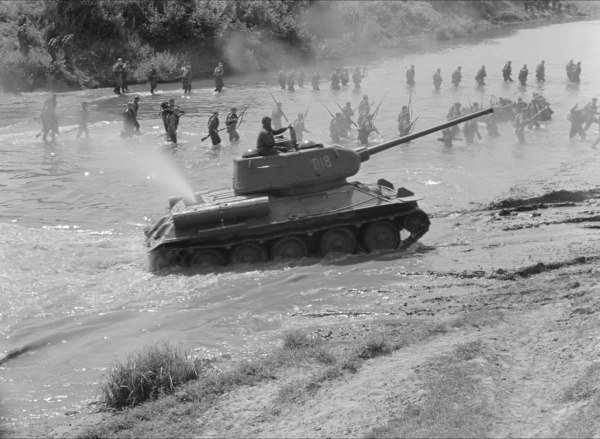 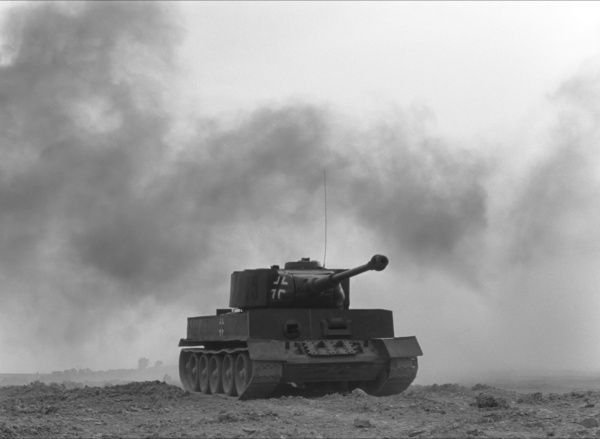