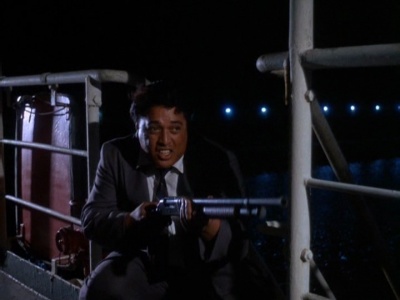 Gilbert Francis Lani Damian Kauhi was born on October 17, 1937 on the Big Island of Hawaii and was best known for his portrayal of Officer Kono Kalakaua on the original Hawaii Five-O. He was better known by the nickname his classmates gave him in high school, "Zulu".