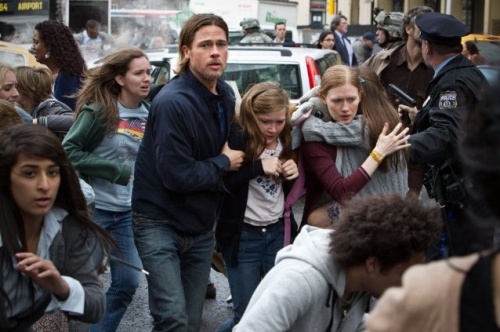 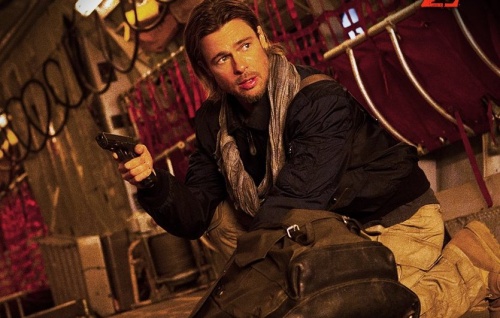 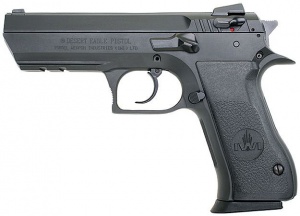 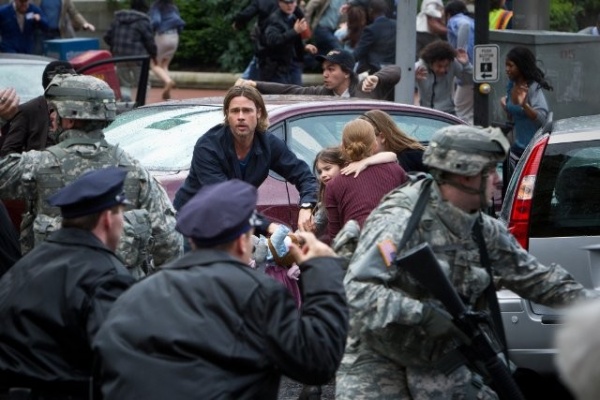 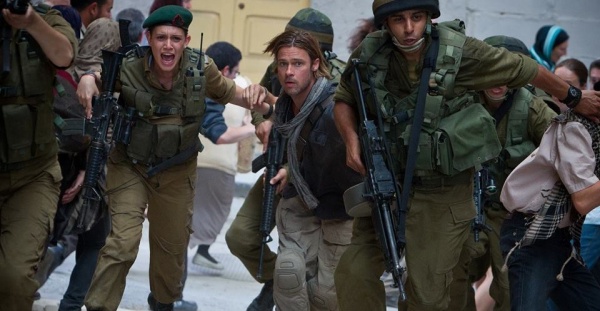 Segen holds the CAR-15, which has an ACOG scope. The TA01 ACOG has a mounting bracket specifically made to be able to mount directly to an A2 carryhandle. To mount it to a Picatinny rail, you need an extra adapter (sold with the TA01). Segen thus put the ACOG on a picatinny to ACOG adapter, which she put on a carryhandle to picatinny adapter, rather than affixing it directly to the carryhandle itself. Why exactly she chose to do so is entirely unclear. 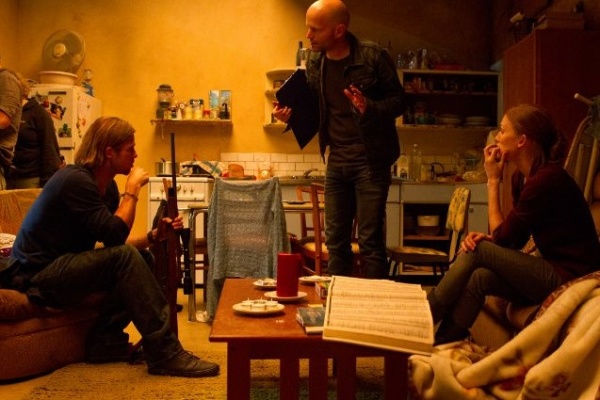 An Israeli soldier opens fire on a group of zombies as seen in the final film.
Retrieved from "https://www.imfdb.org/index.php?title=World_War_Z_(2013)&oldid=1536150"
Categories: