The following weapons were used in Season 1 of the television series Van Helsing (TV Series):

Throughout the show the Colt M4A1 is commonly used by many of the characters, including the protagonists. 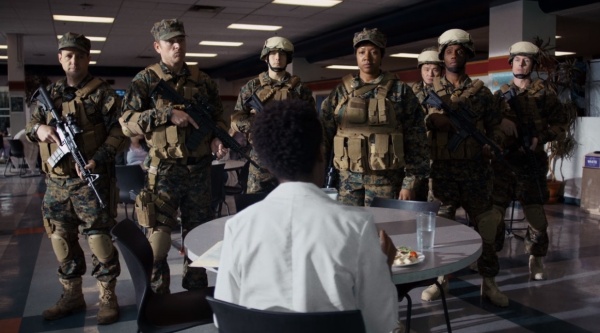 An isolated resistance member is seen armed with a scoped Remington Model 7600 rifle as his primary weapon in "Little Thing" (S1E08). 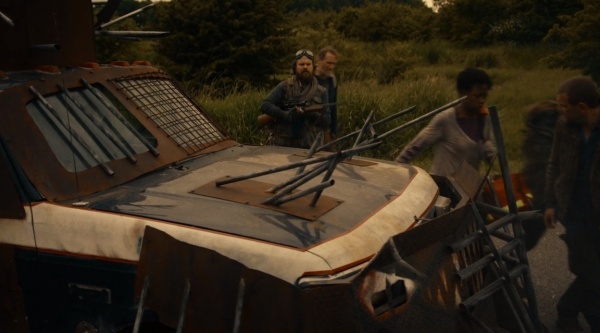 The man with the rifle. The stock is slightly visible in this picture. 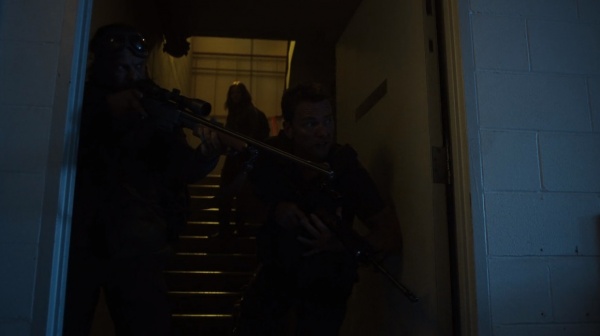 The front of the gun.

A M67 Hand Grenade is used by a lone resistance member, the same member who used the Remington Model 7600 rifle in "Little Thing" (S1E08). 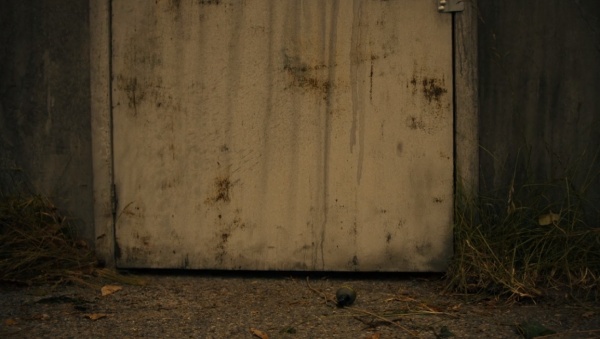 The grenade moments before exploding.
Retrieved from "https://www.imfdb.org/index.php?title=Van_Helsing_-_Season_1&oldid=1444094"
Categories: