From Internet Movie Firearms Database - Guns in Movies, TV and Video Games
(Redirected from The Snake King)
Jump to navigation Jump to search

The following weapons were used in the film Snakeman, aka The Snake King: 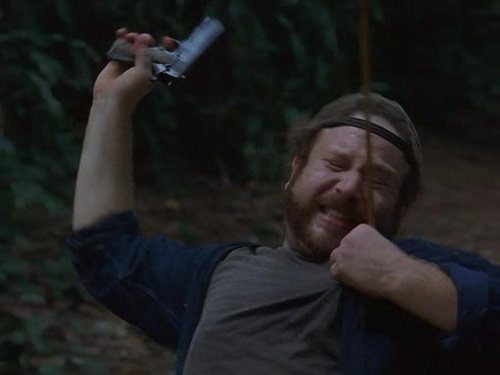 The shot was blured due the moving. 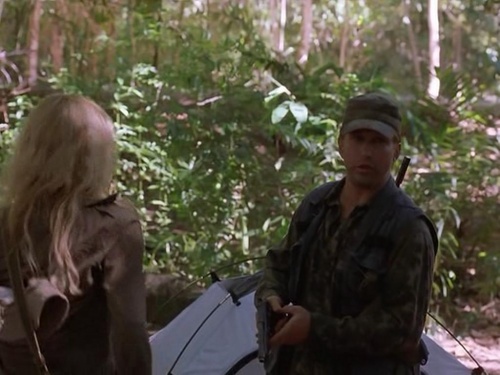 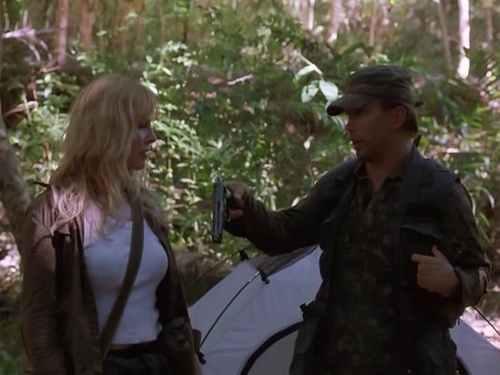 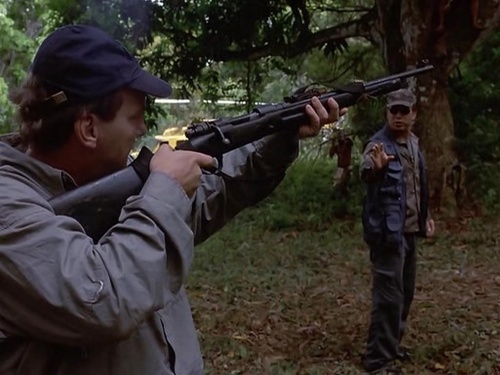 Good view of the rifle's shape. 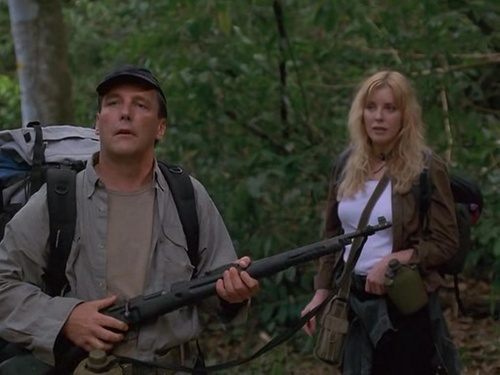 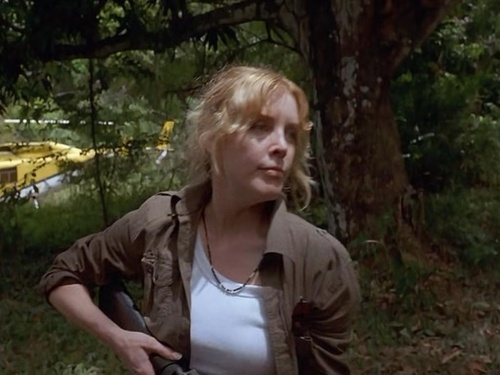 Susan with a rifle.

In continity error Rick's 98K became M1 Carbine at the one moment. 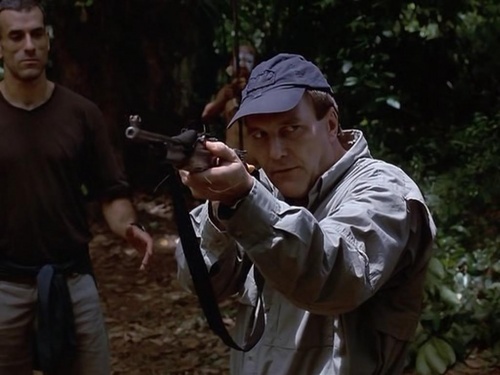 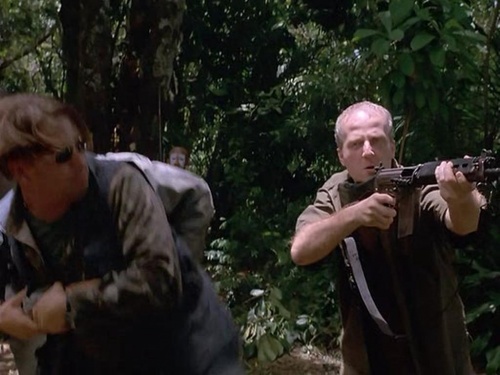 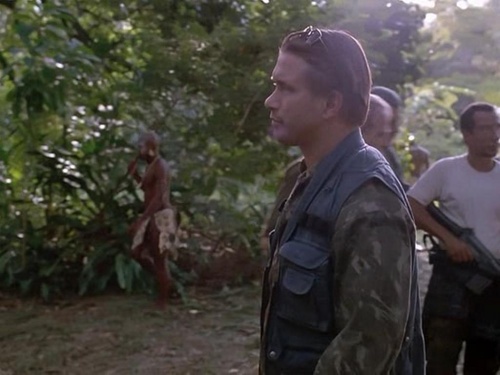 Will Bahia (at the far right) with a rifle. 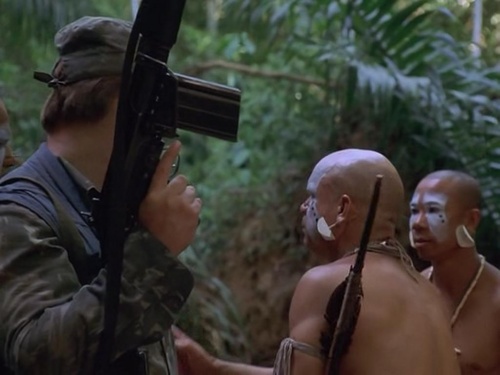 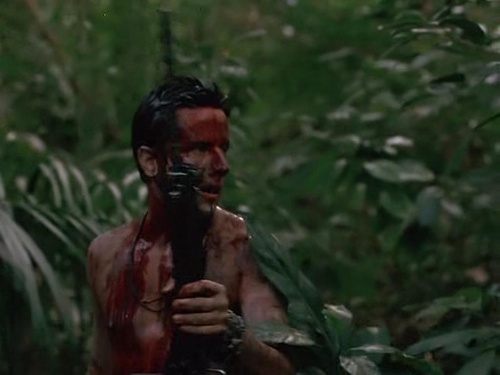 Timothy with a rifle. 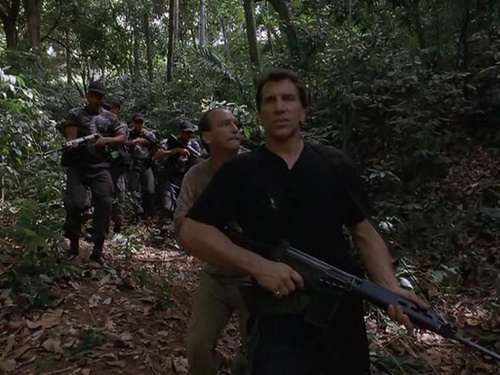 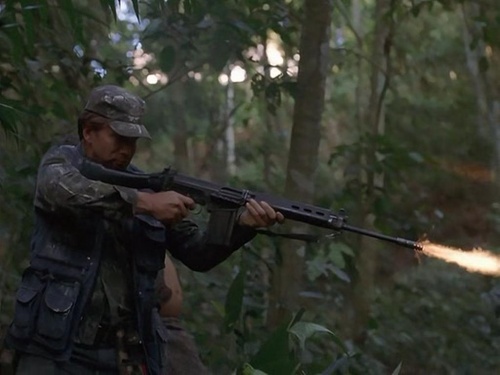 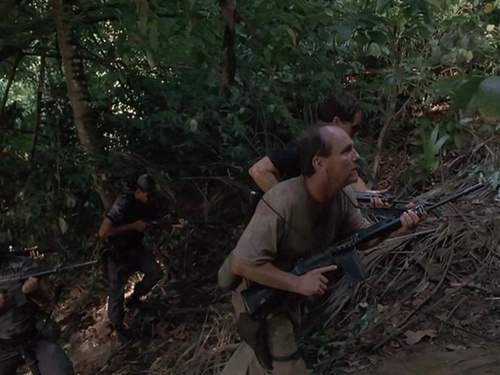 Dr. Rick Gordon and soldiers with a rifles.
Retrieved from "https://www.imfdb.org/index.php?title=Snakeman&oldid=1004540"
Categories: