Robber a Legend, The

From Internet Movie Firearms Database - Guns in Movies, TV and Video Games
(Redirected from The Robber a Legend)
Jump to navigation Jump to search

The Robber a Legend (original: Lupič Legenda) is a 1972 Czechoslovak drama directed by Karel Steklý. The story takes place in Prague in 1905, when the police fruitlessly searching for jewelry, for whose theft was sentenced anarchist and safecracker Jindrich Legenda (Eduard Cupák), which has just been released cause it is seriously ill. The police decided that will be very closely monitored his motion.

The following weapons were used in the film Robber a Legend, The:

Jindrich Legenda (Eduard Cupák) during arrest shoots at cops from his two Rast-Gasser M1898 revolvers. They shooting back with the same weapons. 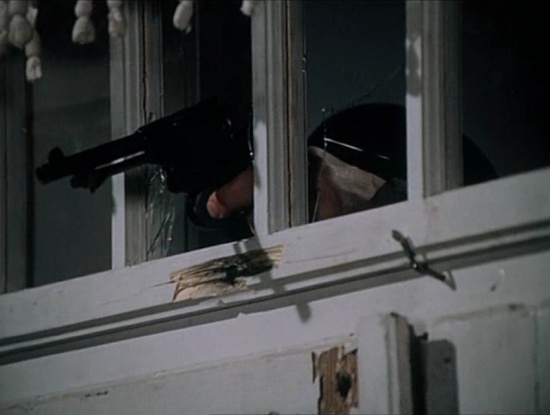 Inspector Petrícek (Jan Skopecek) fired through the window above the door. 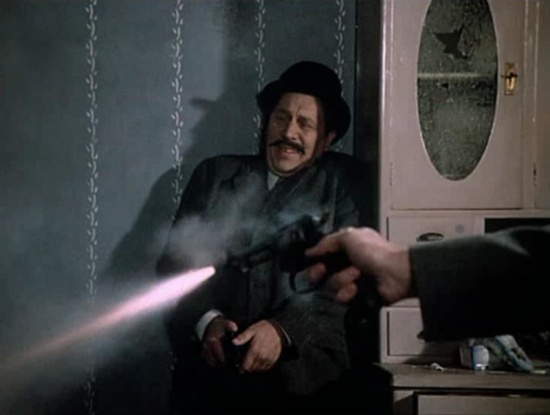 Another secret cops shot off the lock. 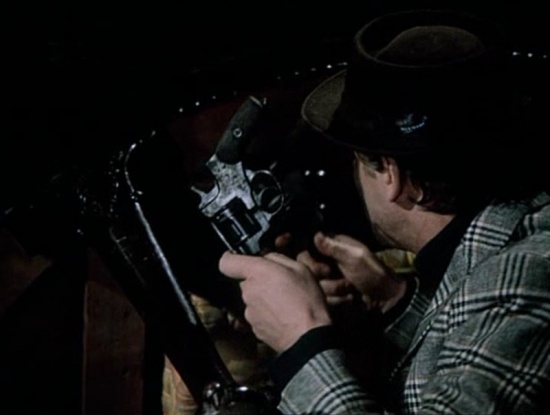 Jindrich Legenda made ​​the decision to drop the weapons and surrender.
Retrieved from "https://www.imfdb.org/index.php?title=Robber_a_Legend,_The&oldid=929897"
Categories: