From Internet Movie Firearms Database - Guns in Movies, TV and Video Games
(Redirected from The Letter (Paket))
Jump to navigation Jump to search 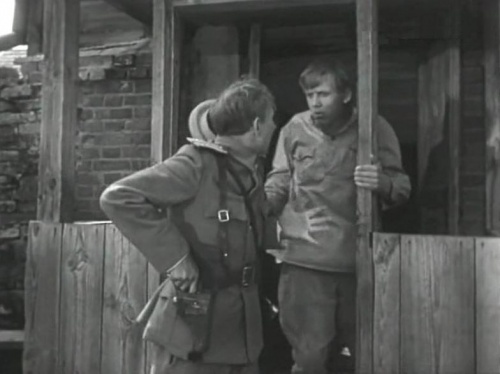 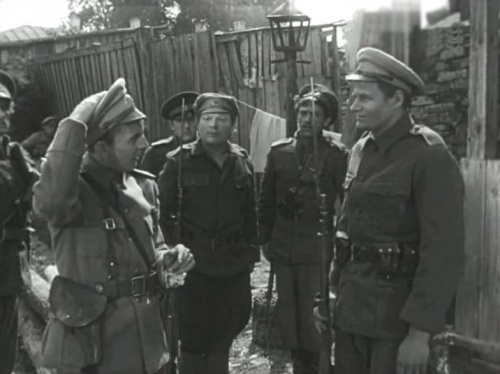 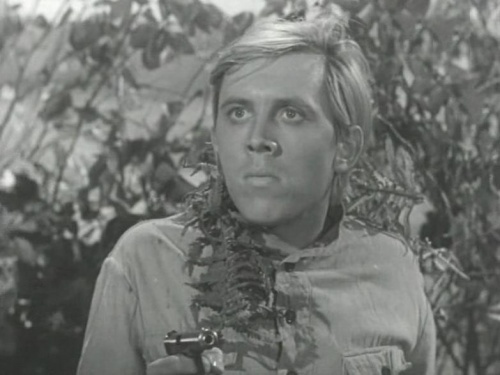 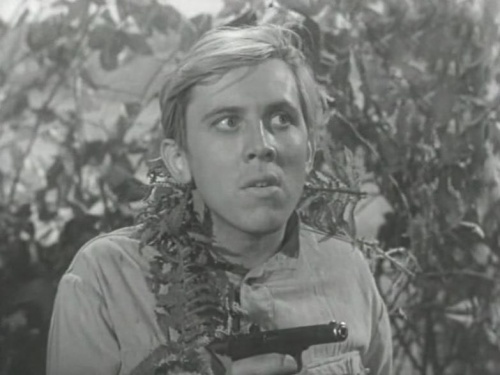 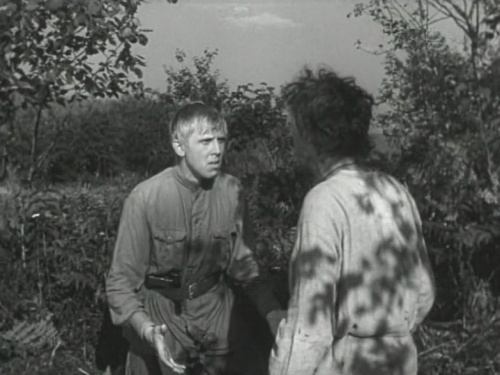 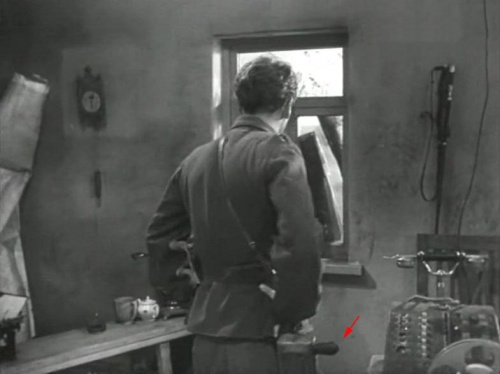 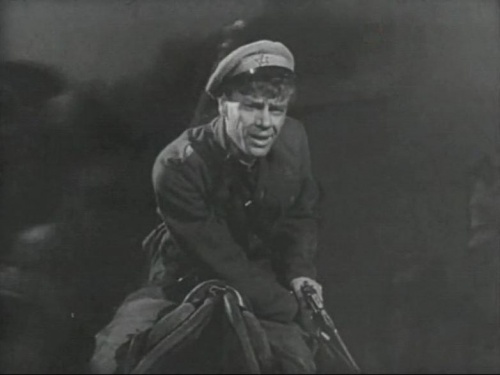 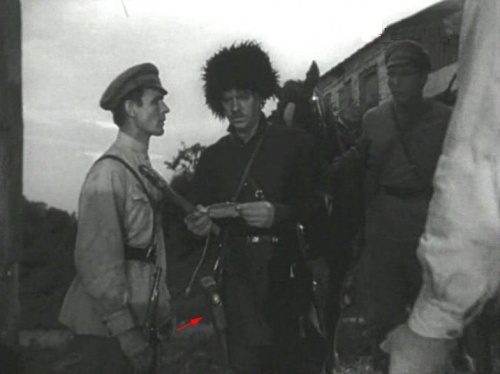 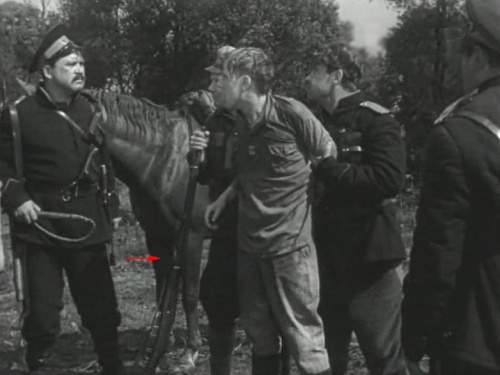 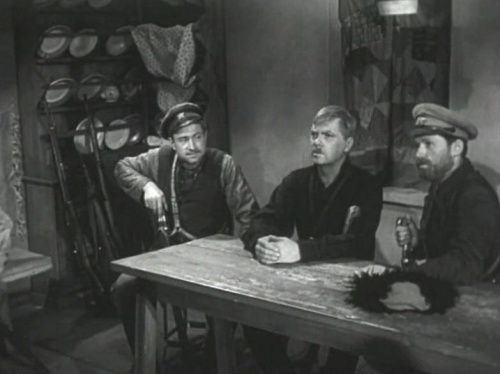 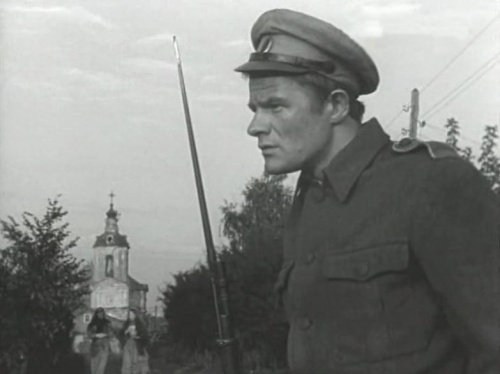 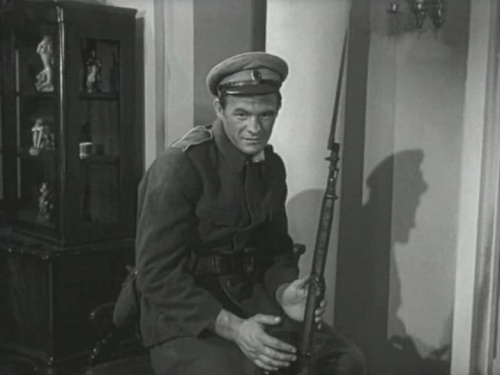 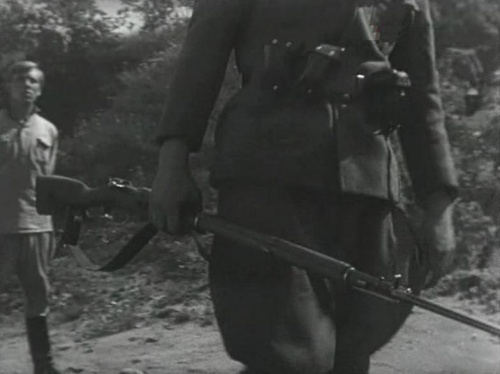 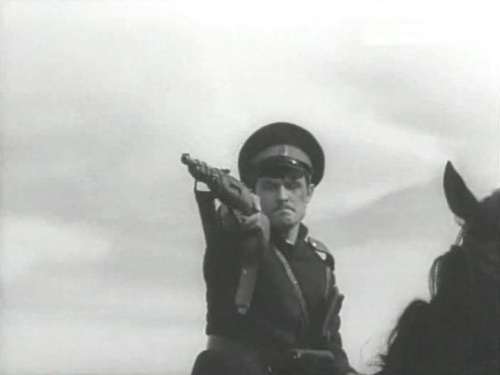 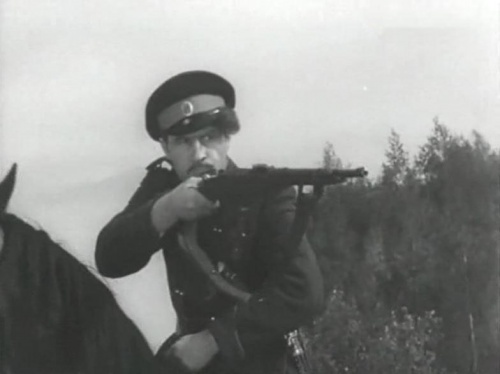 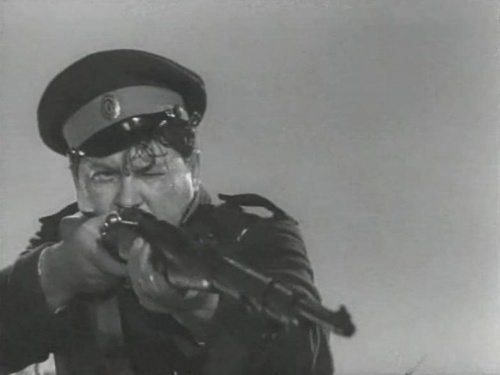 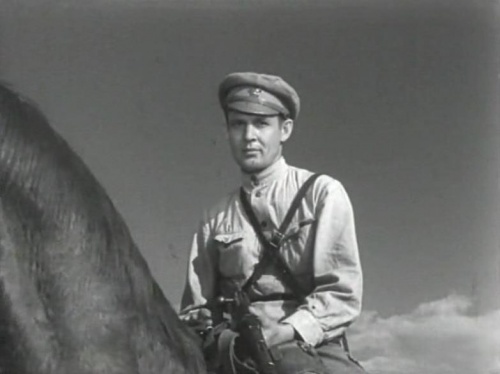 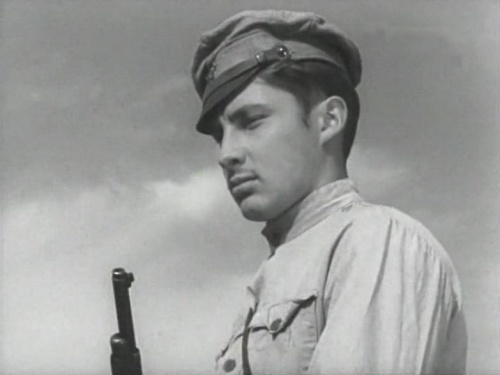 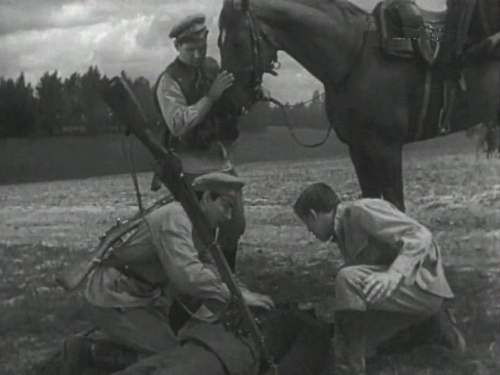 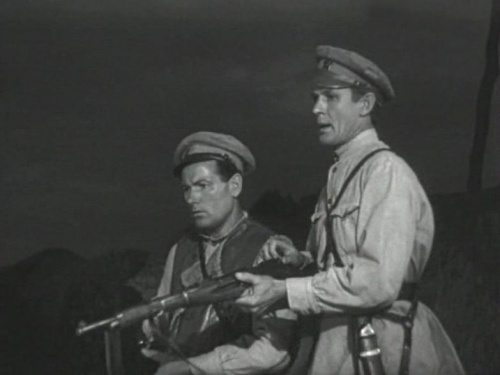 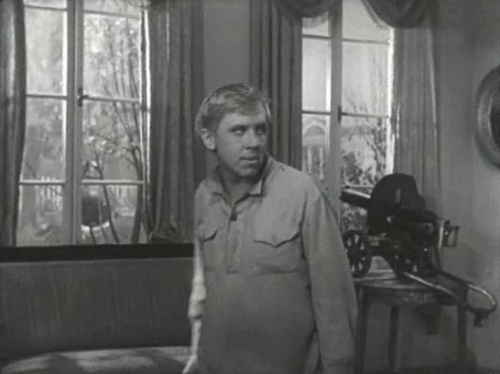 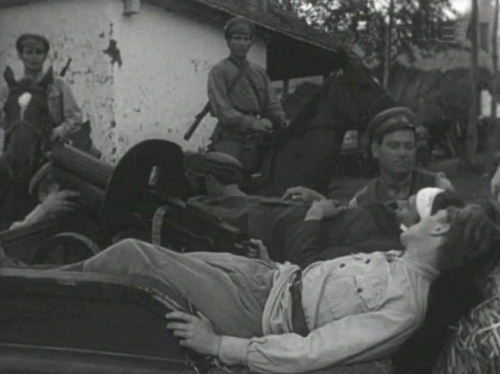 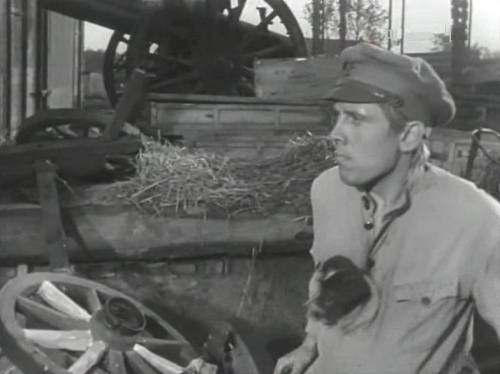 Red troops use a field cannon of unclear model.
Retrieved from "https://www.imfdb.org/index.php?title=Letter_(Paket),_The&oldid=1183267"
Categories: