From Internet Movie Firearms Database - Guns in Movies, TV and Video Games
(Redirected from The Confession (2011))
Jump to navigation Jump to search 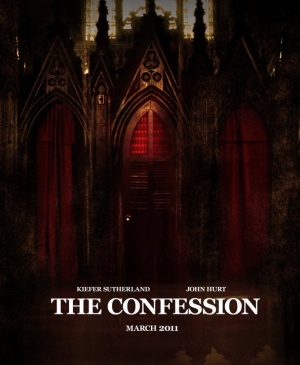 The Confession is a 2011 web series starring Kiefer Sutherland and John Hurt, with Max Casella and Michael Badalucco, written and directed by Brad Mirman. It premiered on Hulu, with each segment being 5-7 minutes long.

Note: Although this is web-based content, it is distributed via a professional medium and its inclusion on IMFDb was specifically cleared by the moderators.

The following guns were used in the series The Confession (2011): 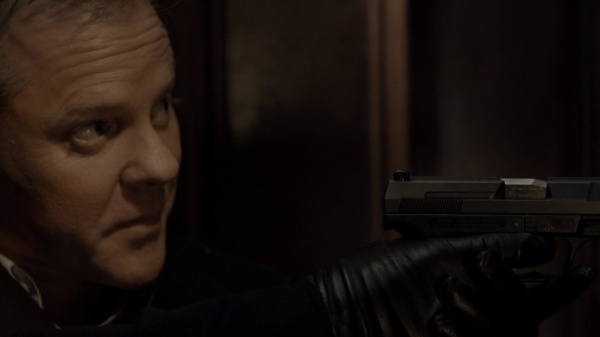 The Confessor points his P99 at the Priest (John Hurt). 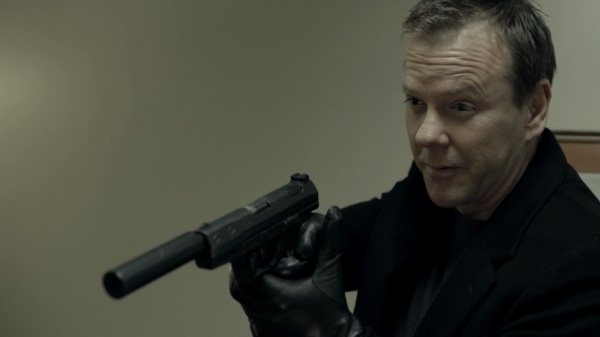 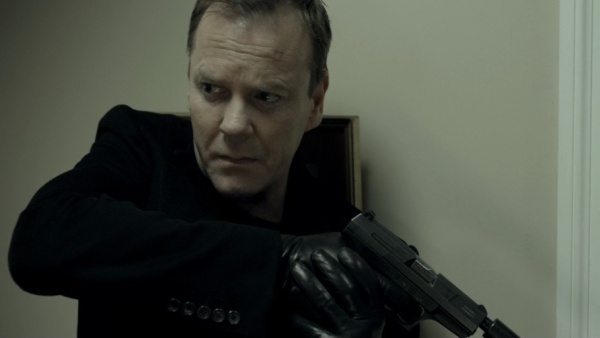 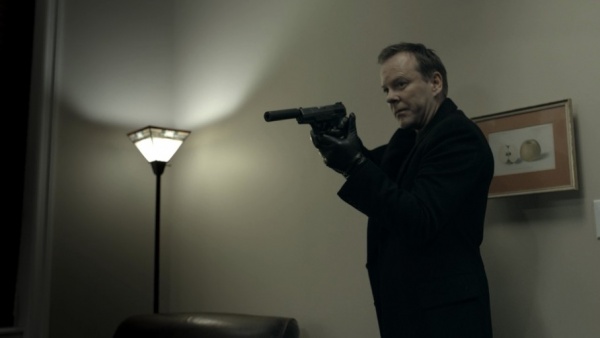 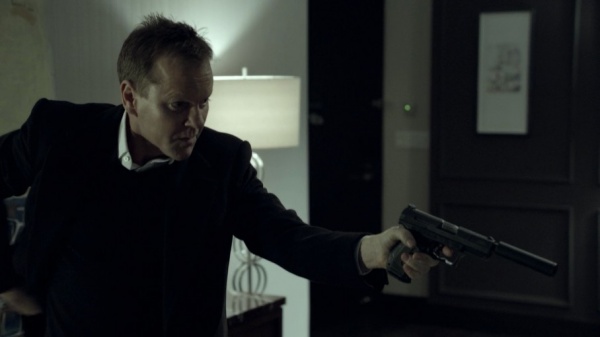 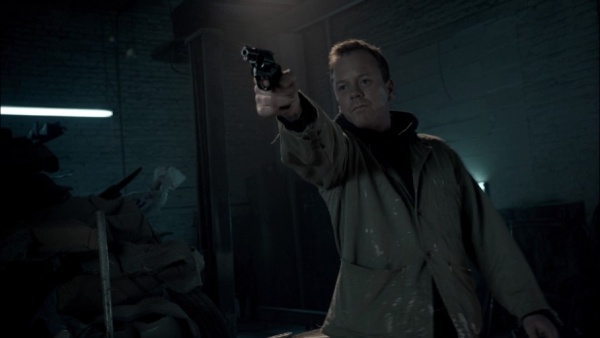 The Confessor takes out his first target. 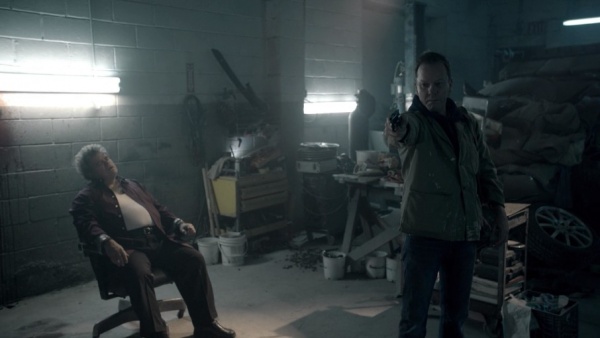 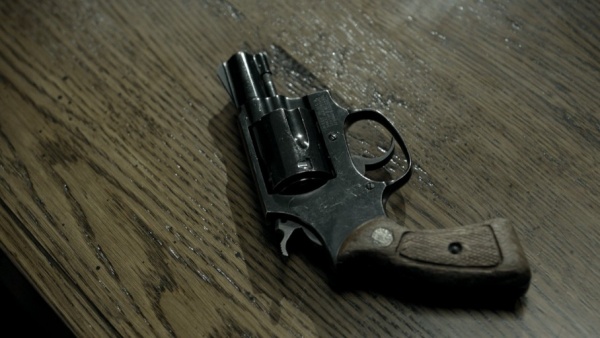 The Confessor offers another target (Curtis McClarin) a chance to kill himself to spare his family. 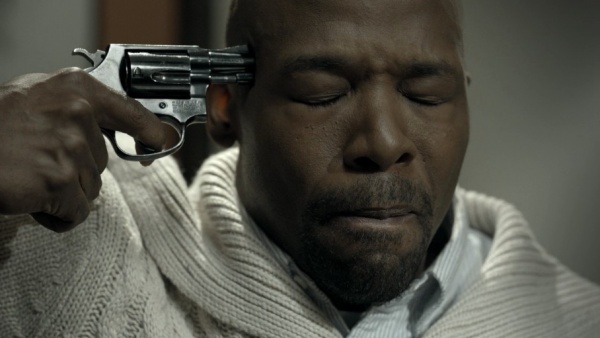 The Confessor's partner, Eddie (Max Casella) is armed with a SIG-Sauer P239 during their first hit. The Confessor later switches guns with him. 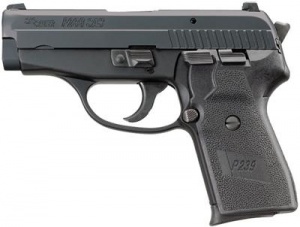 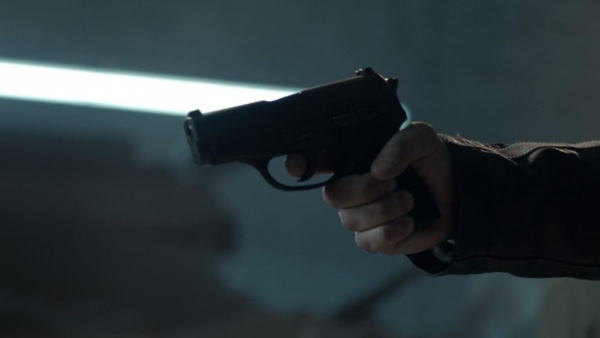 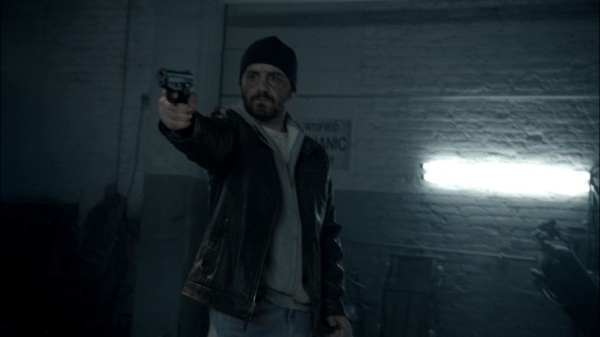 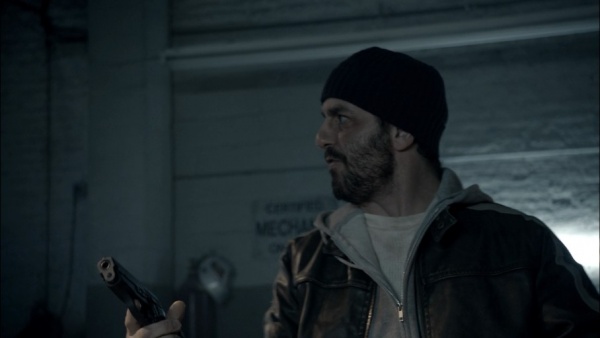 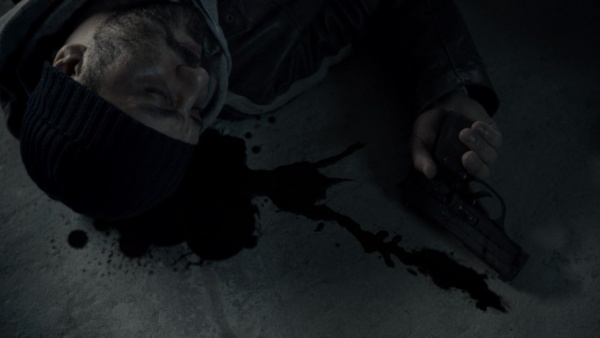 Sheldon Hoffman's bodyguard (Chris Cardona) draws a Beretta 92FS when the Confessor barges in, but can't get a shot off before the Confessor shoots him. 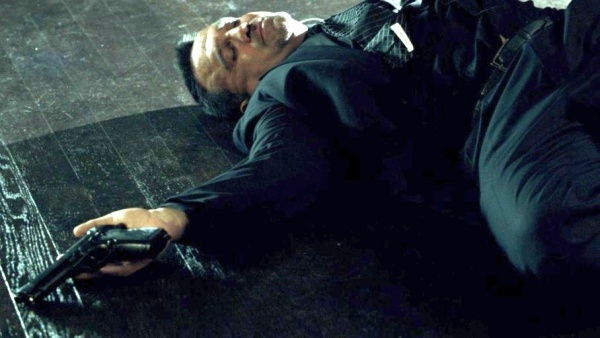