I think atleast some of your notes are wrong. Don Johnson in the last season of Miami Vice used a S&W Model 4506. Same for the training day note. Other notes to add to the 4506 would be Vic Mackey on the Shield. 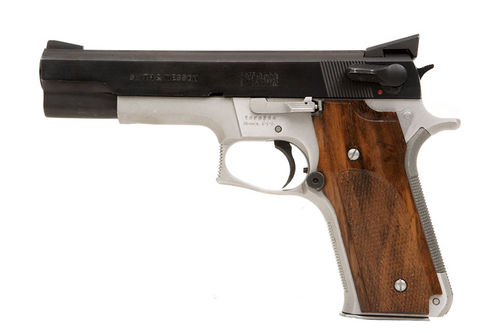