A helpful hint for NEW an unpopulated pages

Don't tag it with the Movie or other categories until you actually have a page to show. You can tag the bottom when you're done or almost done. That keeps BLANK pages from showing up on the list of films for the general public to see. You can keep the WIP category to let other IMFDB members know that you're still working on it. Thanks MoviePropMaster2008 (talk) 14:45, 28 September 2015 (EDT)

Are there any thoughts about the revolvers? The first revolver is unclear; and the second apparently not Nagant, a some other model. --Slon95 (talk), 20:46, 01 October 2015 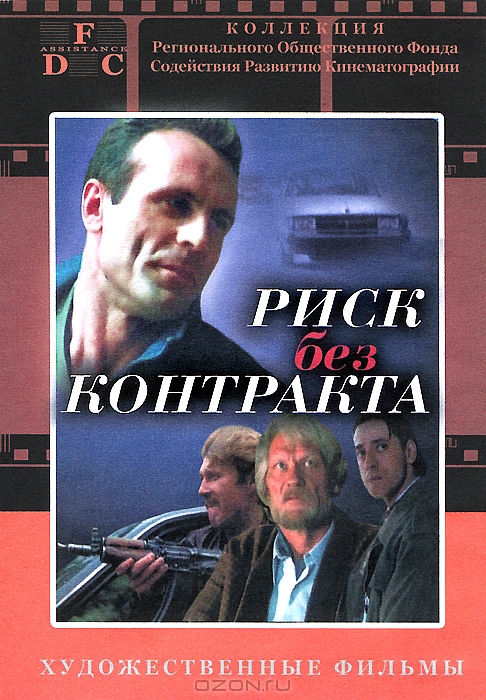 I think that it can be a gas firing revolver. Such cheap guns (like Reck Agent, for example) are often seen in Russian movies of 1990s. Too little details are seen for a reliable identification. Greg-Z (talk) 15:07, 1 October 2015 (EDT) 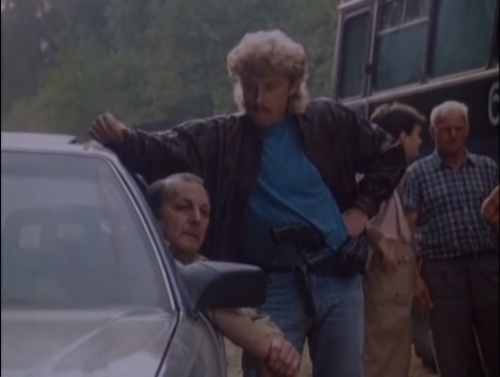 Other view to revolver

Possibly. But we hardly can make an absolutely certain identification while basing on available materials. So I think that we'll better keep it as "unidentified revolver". Greg-Z (talk) 03:49, 20 December 2015 (EST)