Talk:Mummy: Tomb of the Dragon Emperor, The 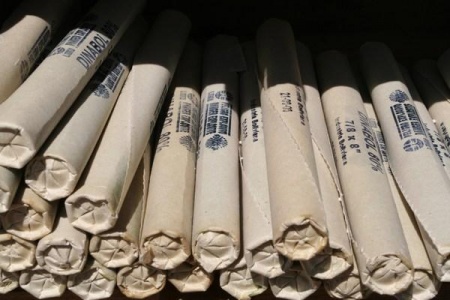