I love how the costumes department thought a US Navy captain's rank insignia is a large "C", like he was the captain of a hockey team. Is that how they did it on Soviet/Russian ships? --Funkychinaman (talk) 13:46, 12 November 2017 (EST)

No, Soviet Navy uniform never had any insignia in such style, only shoulder marks and sleeve insignia. I have no idea what could be the source of inspiration for the US uniform in this movie - maybe it was depicted in such way to make it look maximally alien for Soviet audience. Greg-Z (talk) 15:30, 12 November 2017 (EST)

Barracuda revolvers were first manufactured back in the 70s, so its certainly possible, but I'd have to say unlikely. I'm thinking these are probably some kind of S&W. Ultimately with just a shot of them holstered no way we can really make any definitive ID. StanTheMan (talk) 22:14, 7 February 2018 (EST)

As the revolvers of US pilots are controversial, here are some additional screenshots. As for me, these guns are no more that mockups. --Greg-Z (talk) 09:55, 13 October 2019 (EDT) 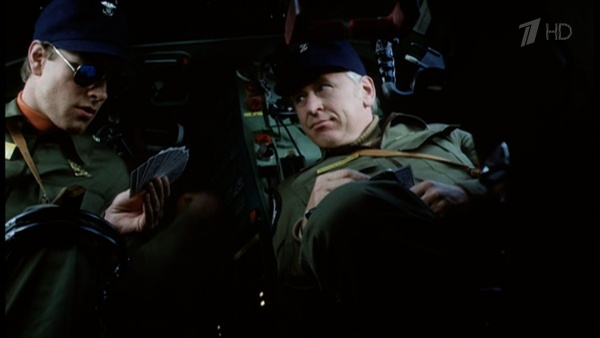 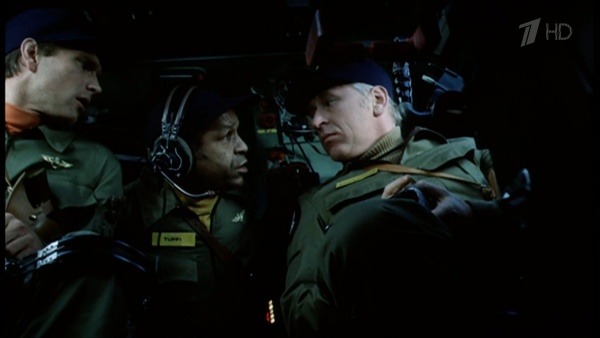 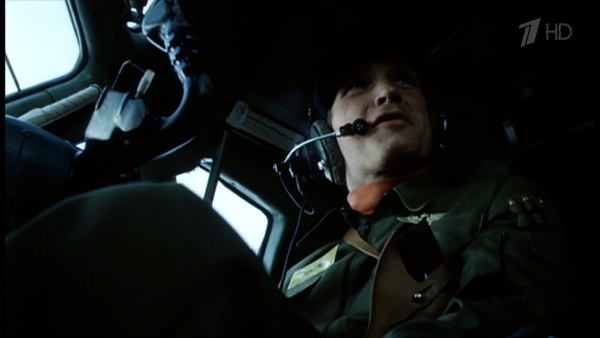 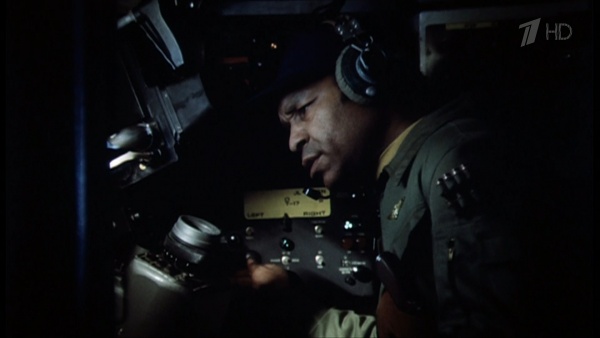 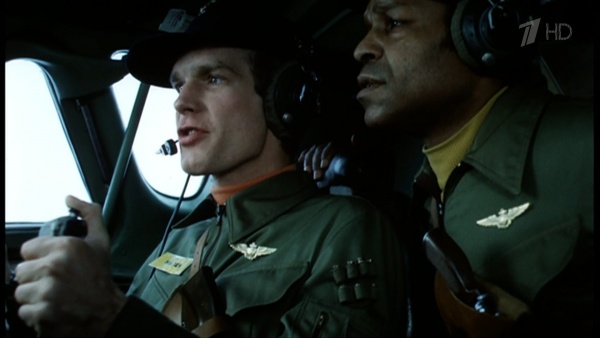