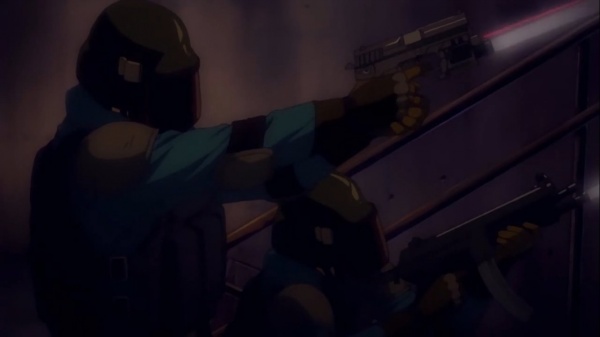 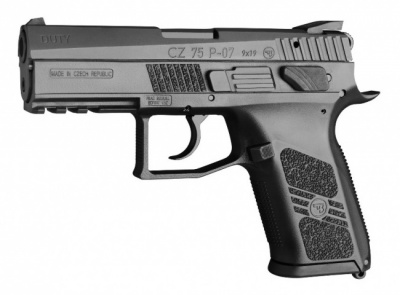 What makes you think this rifle to be a Remington 700? The heavy barrel matches a number of rifles, like Ruger M77, Sako M995 and many others. As for me, it's a quite generic rifle, not necessary a Remington. Greg-Z (talk) 08:44, 7 January 2016 (EST)
As I sad,-his rifle appears in ep. 23.if you'll watch it you will have a full view of the weapon and the scope.The stock is pretty straight,matchin an early produced Remington 700, the color is the same and the scope is similar.--VLAD M (talk) 08:14, 8 January 2016 (EST)P.S.:Tell me please,the sporter scoped bolt-action rifles usually have iron sights?