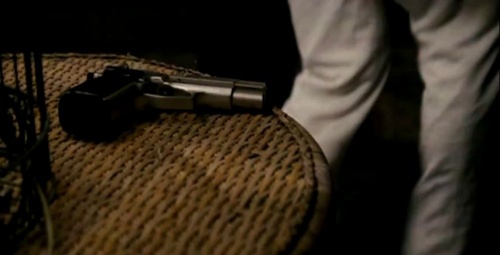 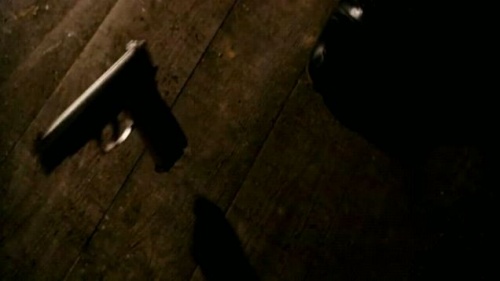 new image:The pistol accidentally drops on the ground, firing off a shot. 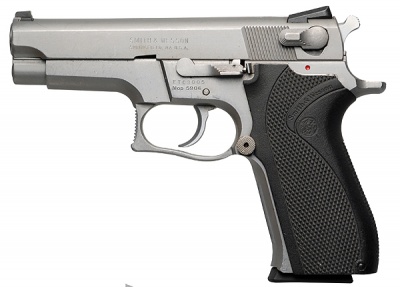 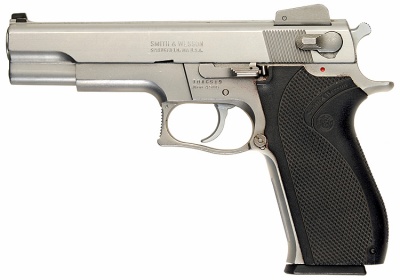 Early model Smith & Wesson 4506 - .45 ACP. This was an actual screen used pistol that was used by Ving Rhames and Bruce Willis in Pulp Fiction
Retrieved from "https://www.imfdb.org/index.php?title=Talk:Brothers_Bloom,_The&oldid=360078"