Soccer Player (Futbolist) is a 1991 (filmed 1990) Soviet crime drama directed by Aleksandr Gordon. Oleg Norov (Valentin Gaft), the coach of the soccer team, realizes that sweepstakes are organised around many soccer matches, so he starts his personal investigation.

The following weapons were used in the film Soccer Player (Futbolist): 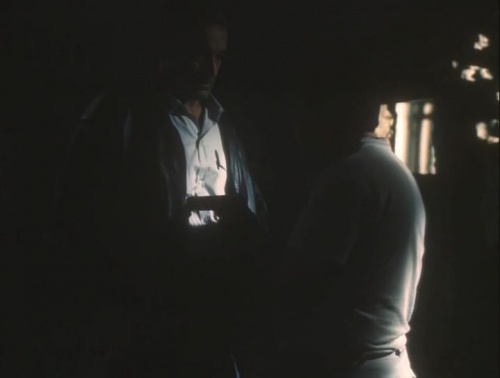 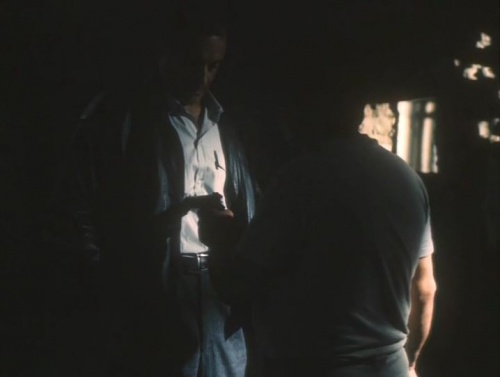 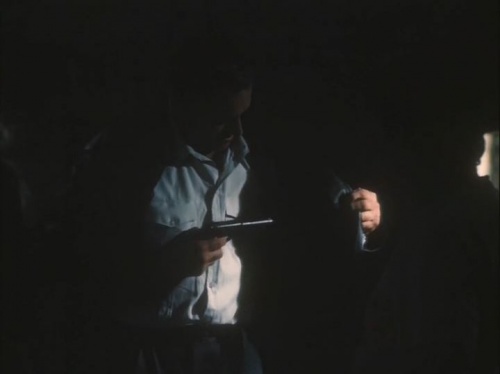 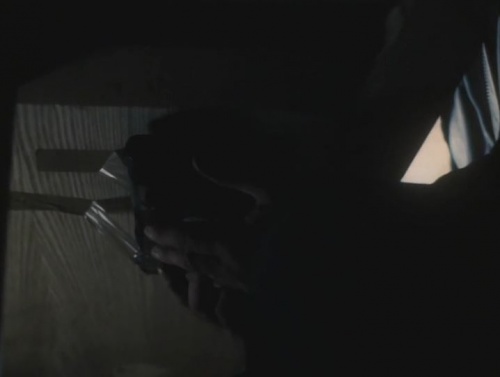 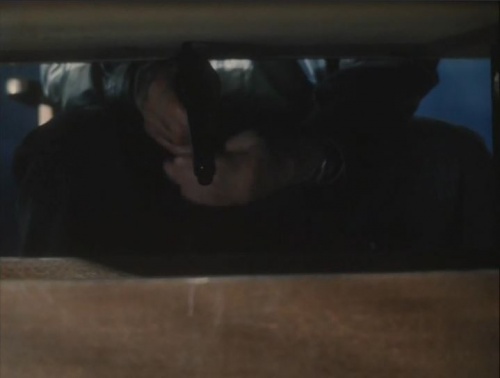 During the meeting with mafia boss Norov takes his pistol that was taped under the table in advance. 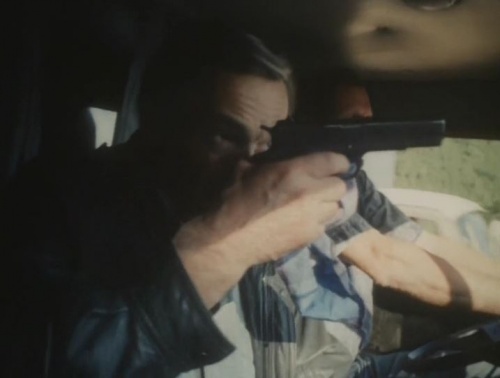 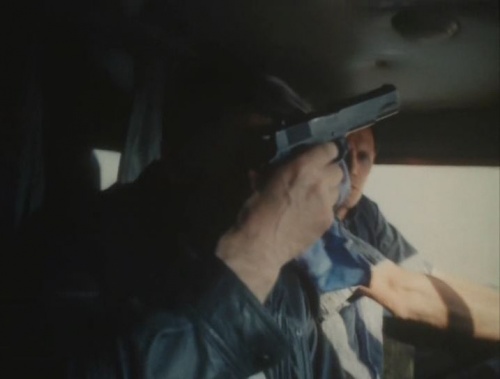 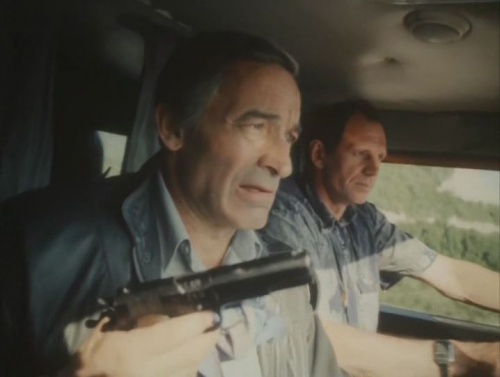 The deactivating hole is seen in the chamber. 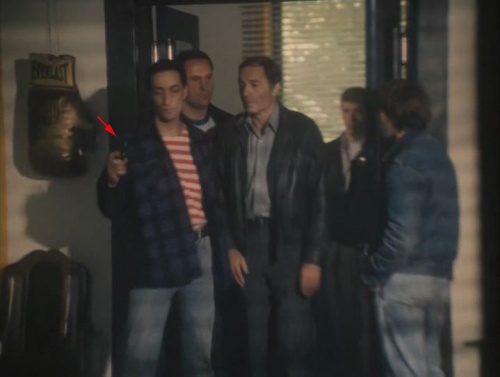 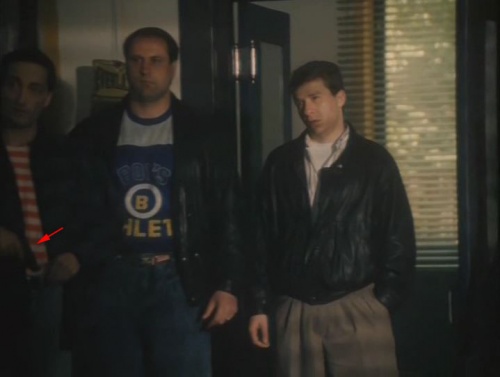 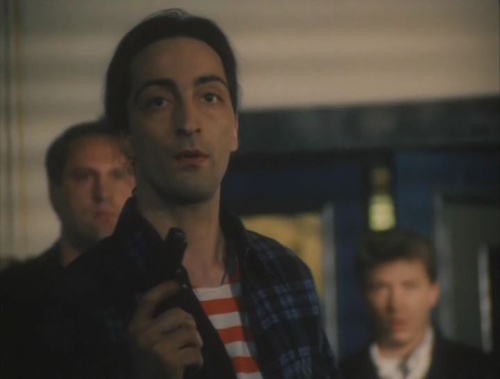 The barrel is seen.
Retrieved from "https://www.imfdb.org/index.php?title=Soccer_Player_(Futbolist)&oldid=1241544"
Categories: