Snow Angels is a 2007 drama directed by David Gordon Green on based a 1994 novel of the same title by Stewart O'Nan. Starring Sam Rockwell and Kate Beckinsale.

The following weapons were used in the film Snow Angels: 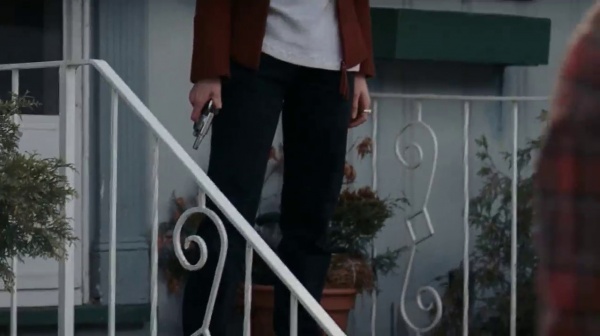 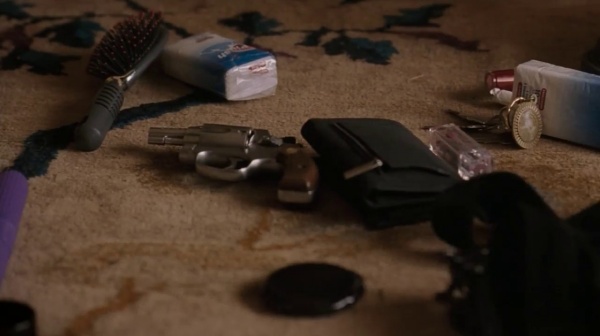 A revolver from her purse fell out on the floor. 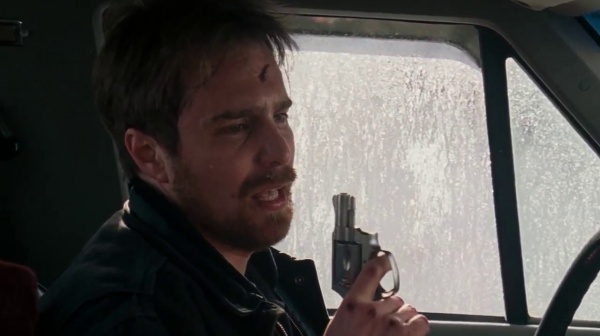 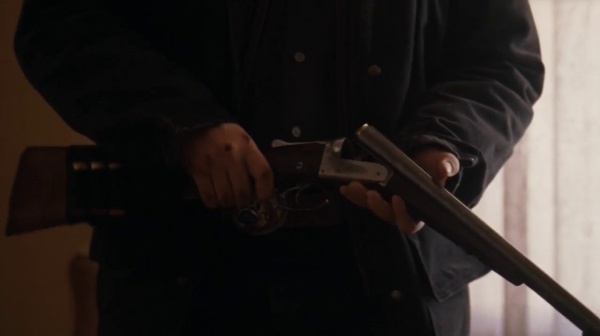 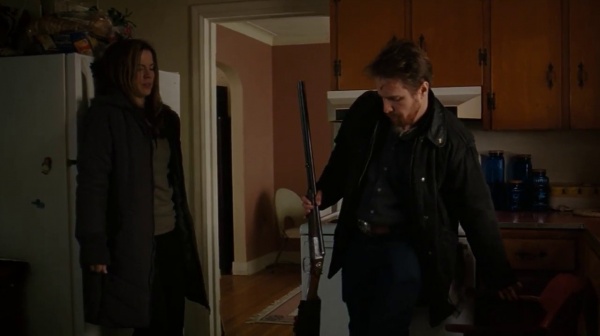