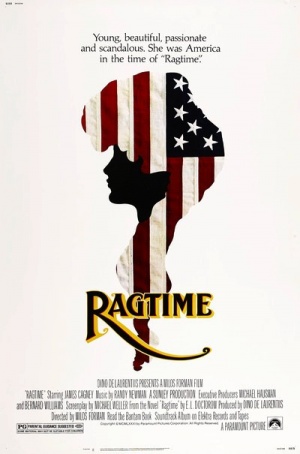 The following weapons were used in the film Ragtime:

A Smith & Wesson Safety Hammerless with a 3 1/2 inch barrel appears to be the revolver used by Harry Kendall Thaw (Robert Joy). 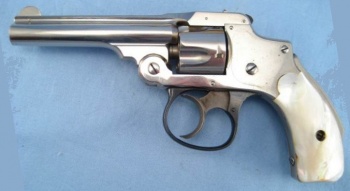 The Colt Official Police is carried by police officers as well as a member of Coalhouse Walker's gang.

The Colt Official Police is carried by police officer.

M1903 Springfield bolt-action rifles are carried by police officers during the standoff with Walker's gang. Some are seen with scopes mounted.

Some are seen with scopes mounted.
Retrieved from "https://www.imfdb.org/index.php?title=Ragtime&oldid=991037"
Categories: