The following weapons were used in the movie Pink Cadillac: 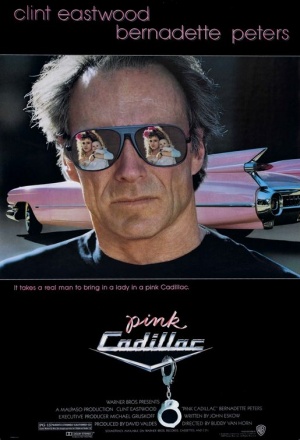 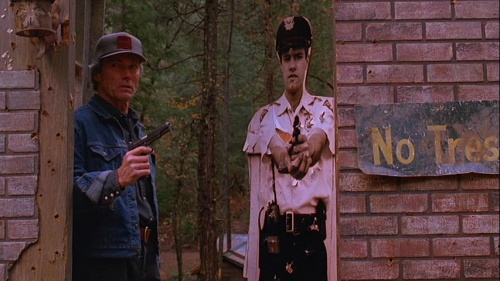 Tommy Nowak (Clint Eastwood) holds an M1911A1 as he walks through the combat range.

Nowak also keeps a Walther PPK as his backup weapon in an ankle holster. 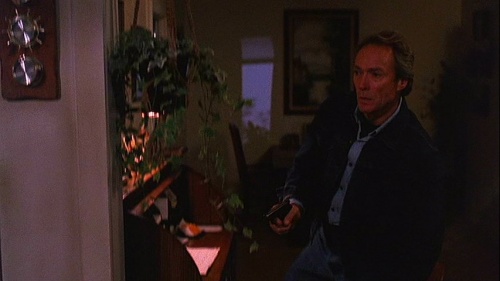 Nowak with his backup Walther PPK. 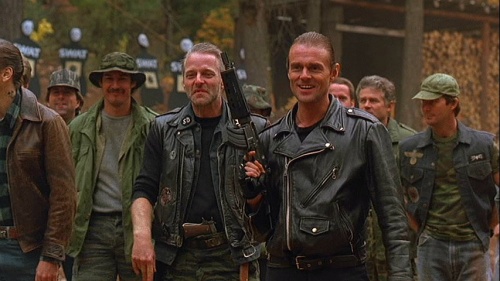 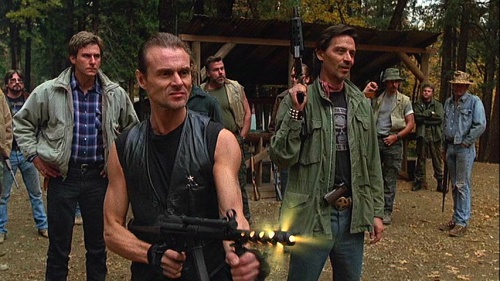 Alex is also seen firing a Heckler & Koch HK94 on the range. 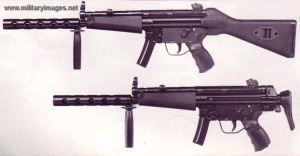 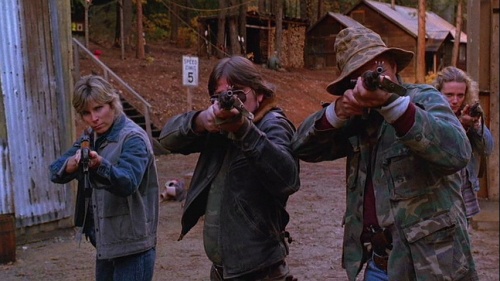 Some militia members are seen carrying Norinco Type-56 rifles when they search Nowak and McGuinn. 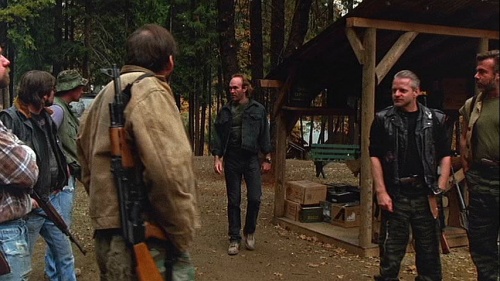 A Norinco is slung over the shoulder of a militia member.

Some militia members are seen carrying M16A1 rifles when they search Nowak and McGuinn. 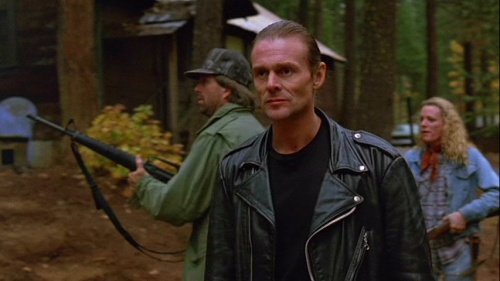