The following weapons were used in the anime series Pet Shop of Horrors:

Leon Orcot carries his duty Smith & Wesson Model 28 throughout the "Episode 1 – Daughter". He fires the similar gun during the opening of each episode. 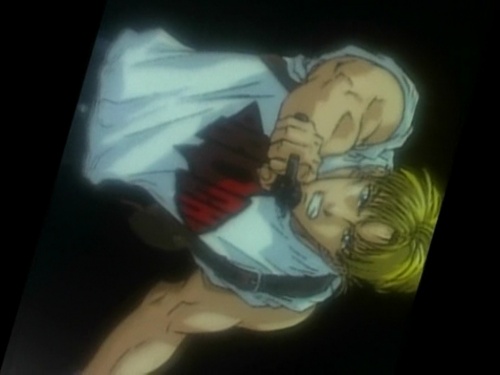 Leon Orcot (at the background) fires the revolver during the oppening. 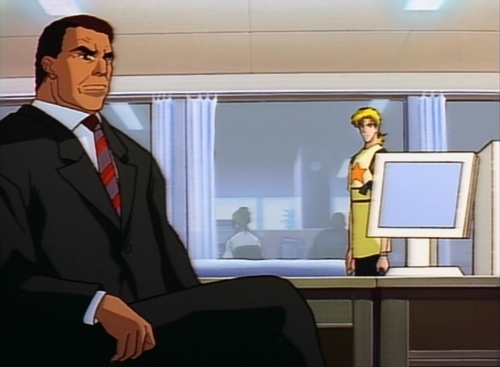 Leon Orcot with the holstered revolver. 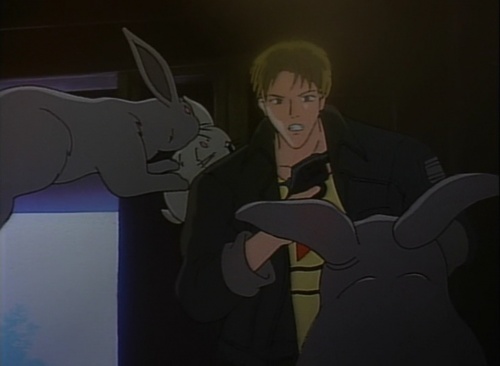 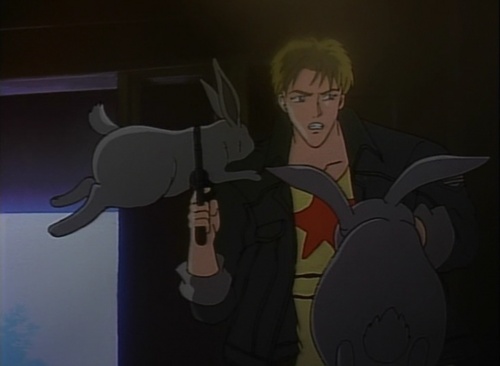 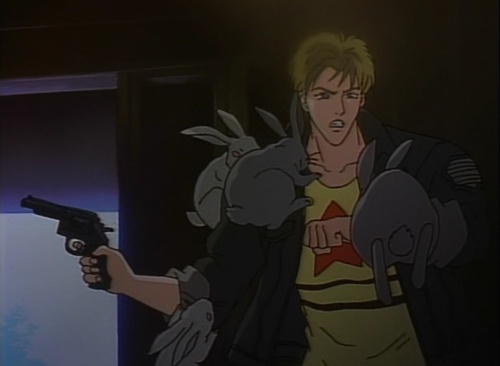 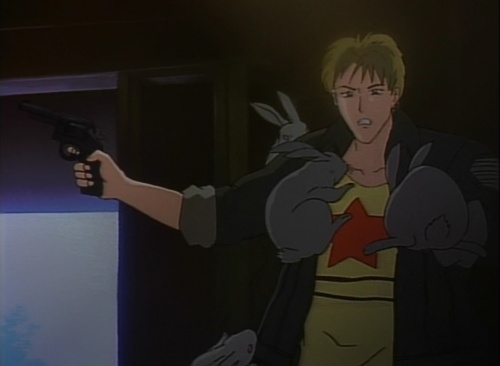 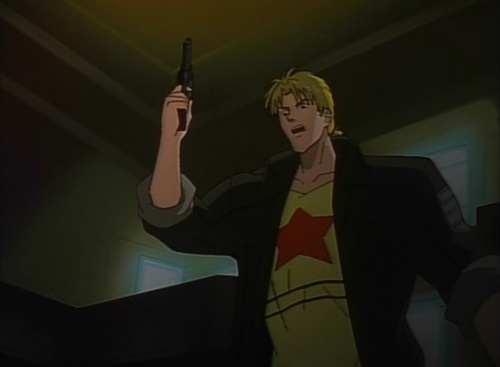 Leon Orcot holds his revolver after firing it. 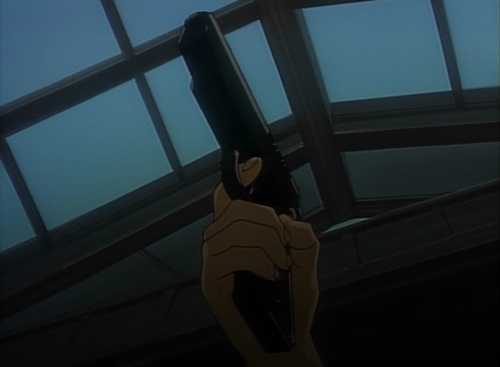 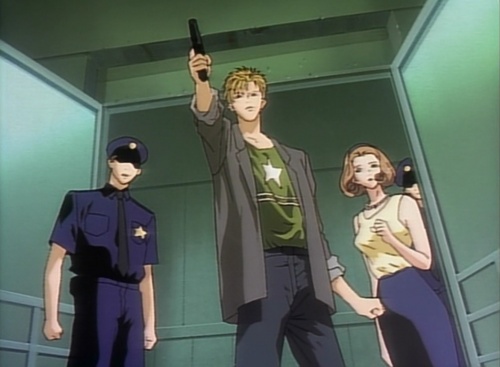