Pathologic 2 (Russian: Мор; "Pestilence") is an expanded, reimagined remake of the Russian 2005 cult classic survival horror video game Pathologic (despite its name, it is not a sequel to Pathologic). Currently under development since 2014 by the developers of the original game, Ice-Pick Lodge, the game is planned to be released episodically, with each dedicated to one of the player characters. The first part, focusing on the Haruspex, was released on May 23, 2019.

The following weapons appear in the video game Pathologic 2:

The Webley-Fosbery Automatic Revolver can be seen in the 2014 debut trailer of the game. 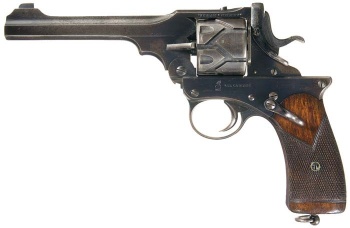 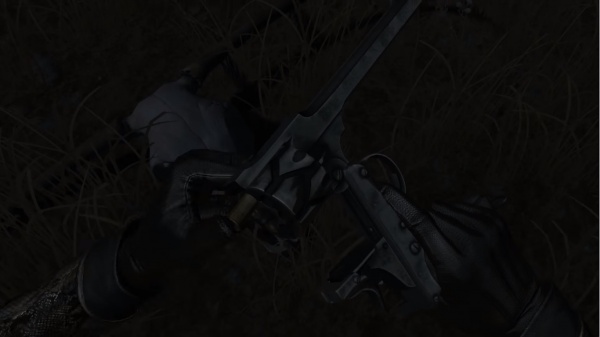 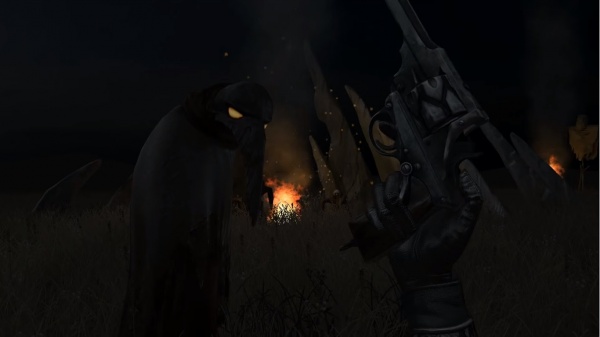 The Karabiner 98k is available in the alpha version. It is not available in ordinary gameplay, but can be spawned and used via the console.

The Double Barreled Sawed-Off Shotgun returns from previous game, still known as the "Shotgun", but is now in the O/U configuration.