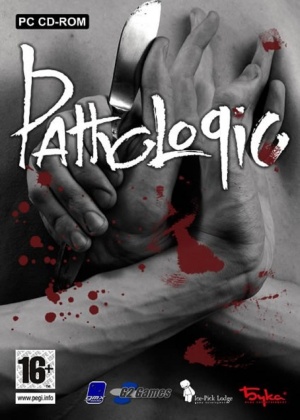 The game is set in a strange small town filled with odd people, incomprehensible culture, and odd architecture, stricken by a deadly sickness called the "sand plague". The player can choose from three player characters: the Bachelor, the Haruspex, and the Changeling (Pathologic Classic HD translation; she was known as "Devotress" in the original translation). The stories of the three characters happen in parallel, viewed from three different points of view. Players must interact with the townspeople, solve quests, and survive the deadly threats lurking around the town to uncover the strange truths behind the town.

Since Pathologic is primarily a horror, not a shooter, and events unfold in a outskirts small town, weapons are rare, there are no “powerful” guns, and ammunition is scarce.

The following weapons are found in the game Pathologic: 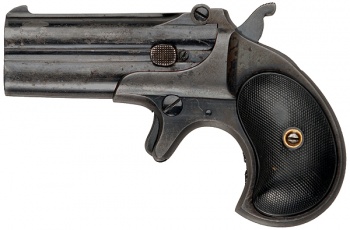 The Webley-Fosbery Automatic Revolver appears as the "Revolver". It is the most common weapon in the game. The description in the game implies that this is the most modern weapon from available guns, and as a result rare (which, however, somewhat contradicts the above). The cylinder never rotates when fired. 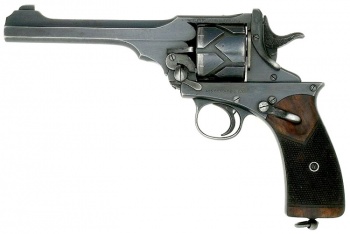 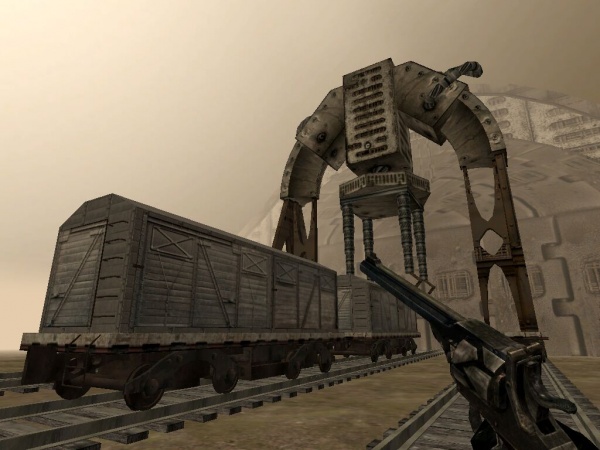 Holding the Webley-Fosbery. The cylinder matches the Model 1901.

The Berdan No.2 Carbine appears as the "Rifle". Often seen in the hands of soldiers. The description in the game specifically mentions it as an outdated, but still popular weapon. This is clearly a reference to the real story of the Berdan rifle, which was replaced by the Mosin-Nagant in 1891, but continued to be used until the mid-1920s. 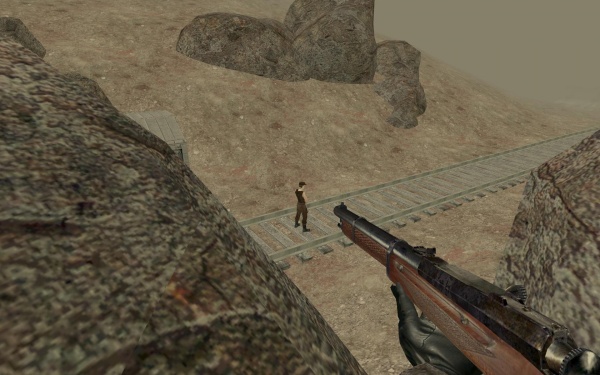 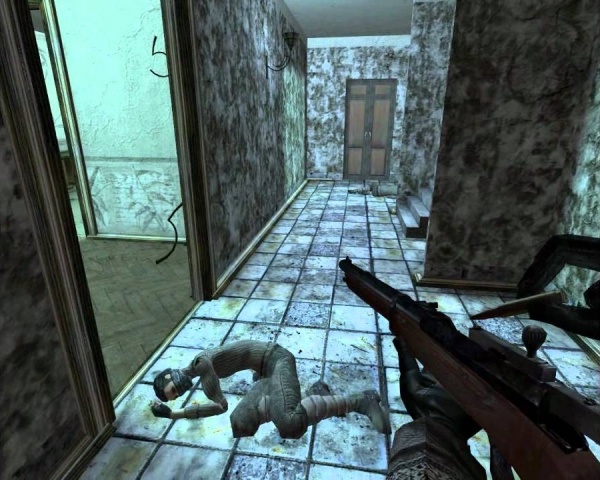 An O/U double-barreled 16-gauge handgun with exposed hammers appears as the "Sawn-Off Shotgun". Despite its name, it appears to be a Howdah Pistol rather than a shotgun. 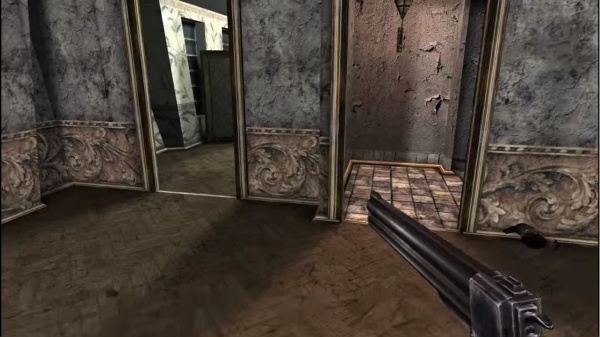 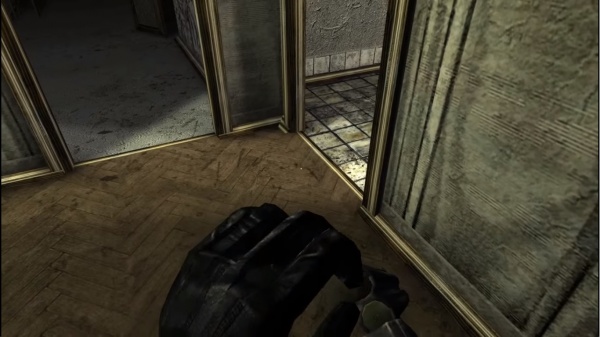 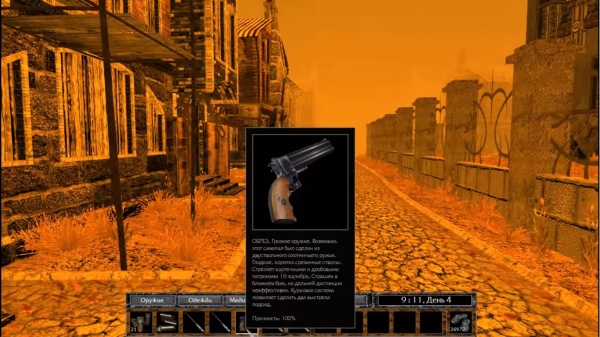 The actual Double Barreled Sawed-Off Shotgun appears simply as the "Shotgun", and uses shotgun ammo. It is one of the rewards the Bachelor may receive from The Inquisitor for completing the optional task "Family Reunion" on day 7.