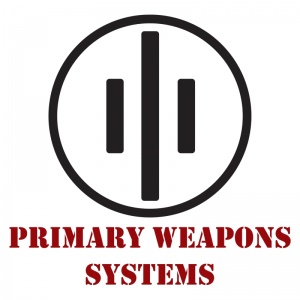 The Primary Weapons Systems MK1 Series Rifles are modern rifles using a long stroke piston system, which reduces jamming in the action of the weapon making it as reliable as the AK-47 that they were designed after. Each rifle in the MK1 family is available as a complete rifle or as a complete upper receiver for existing M4/M16-style lowers.

The original MK1 was available in .223 Wylde, and was typically seen in an 11.5" SBR configuration.

Unlike other rifles in the PWS MK1 rifle series, the MK107 is only available as an upper (according to the website). It can either be configured with a STANAG compatible 5.56x45mm, or with 7.62x39mm.