On a Comet (original: Na kometě) is a 1970 Czechoslovak adventure sci-fi comedy film directed by Karel Zeman on based a Verne's novel "Off on a Comet". Starring Emil Horváth, Magda Vásáryová and Cestmír Randa.

The following weapons were used in the film On a Comet: 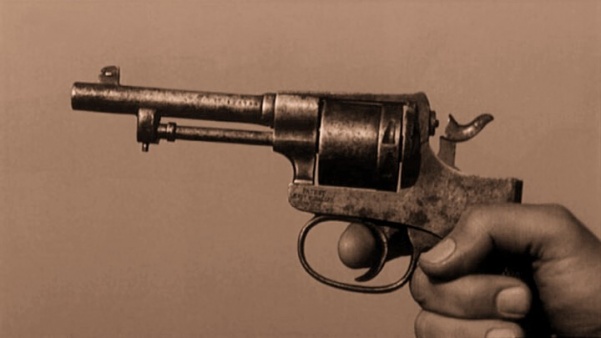 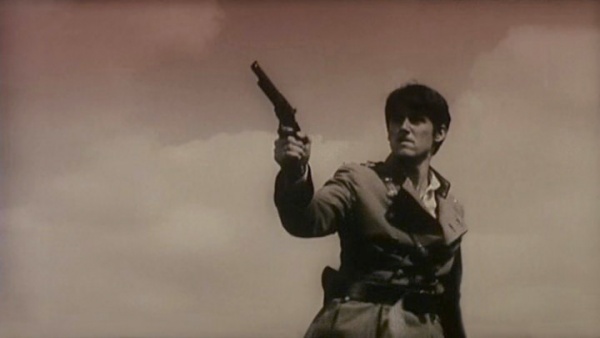 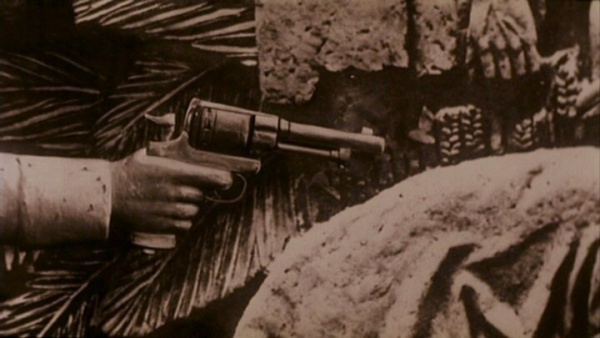 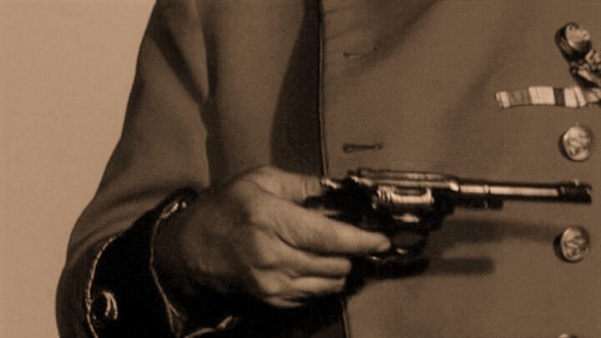 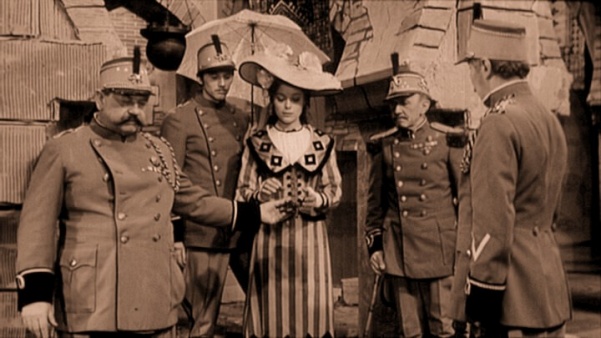 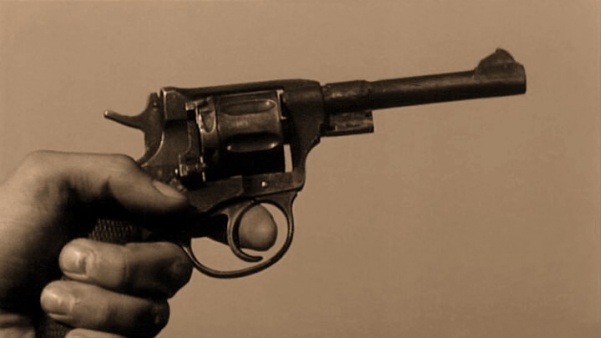 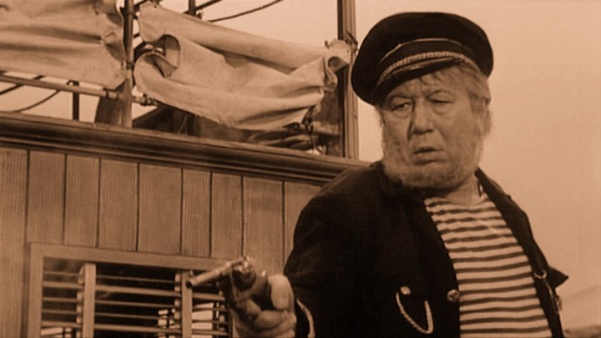 The sheik (Josef Vetrovec) carries a Oriental flintlock pistol in his belt. 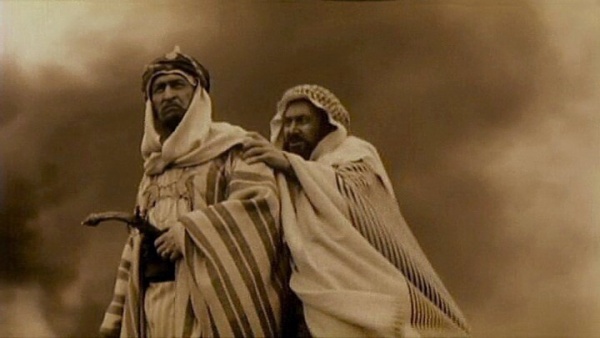 A soldier in an observation balloon, as well as some Arab fighters holds a Karabiner 98k rifle. 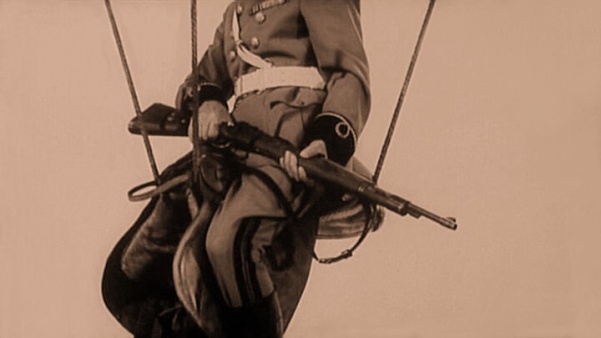 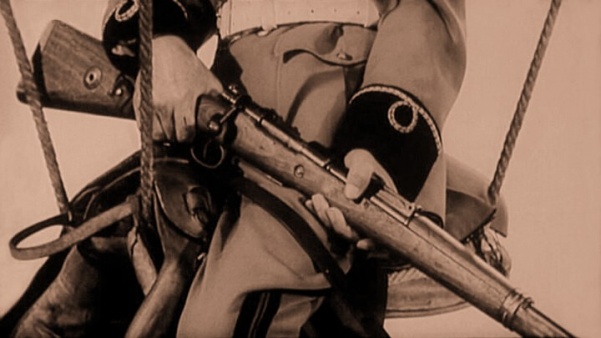 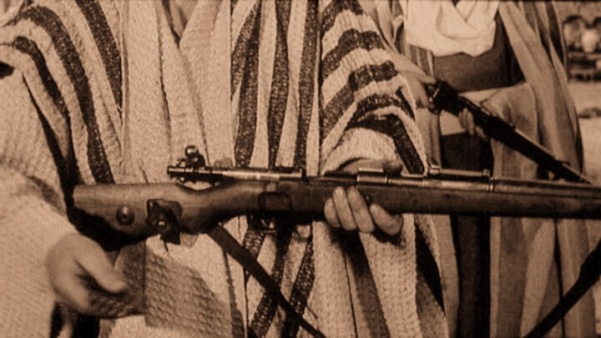 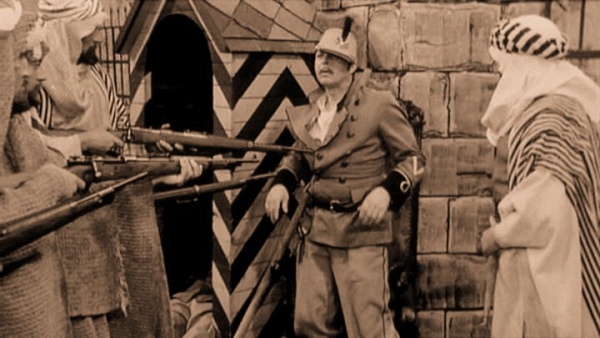 A sailor on a Hikmet's ship is armed with a Lebel 1886 rifle. 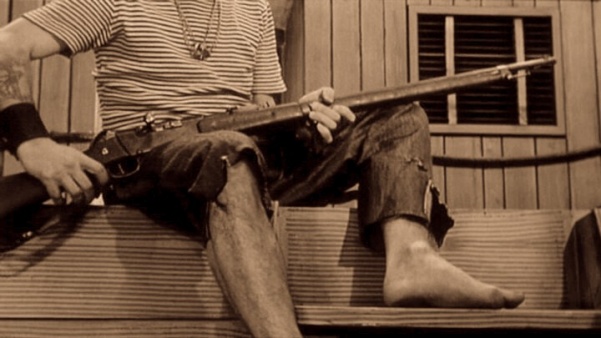 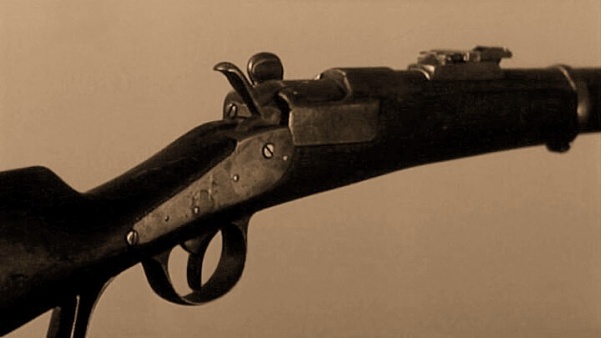 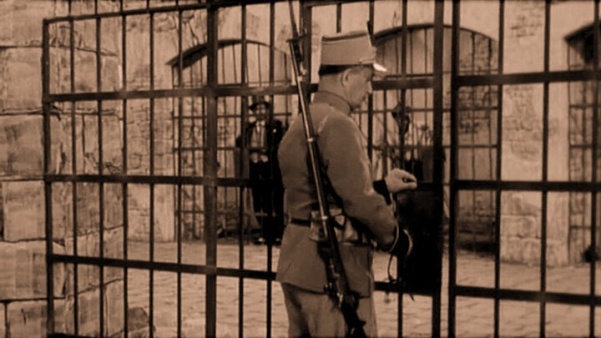 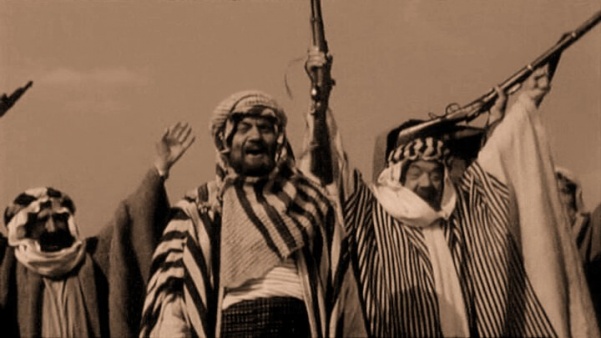 Corporal Ben (Karel Effa) as a ship's cook is seen with 12 gauge double barreled shotgun, if he he wants fell down a prehistoric monster on the shore. 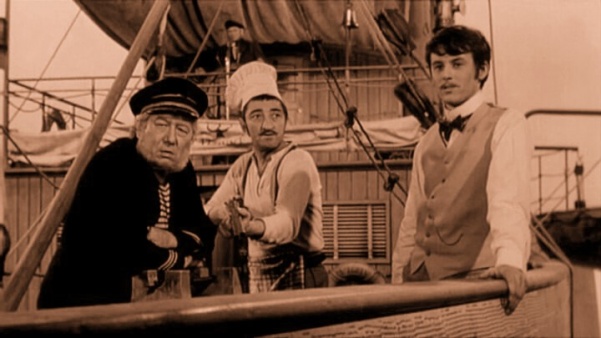 Both sides - French defenders of the fort and its Arabian besiegers used 16-pounds cannons. 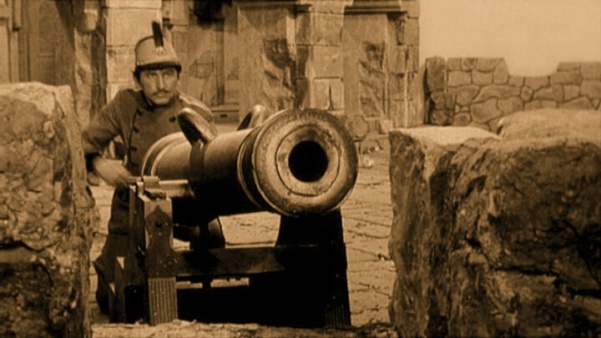 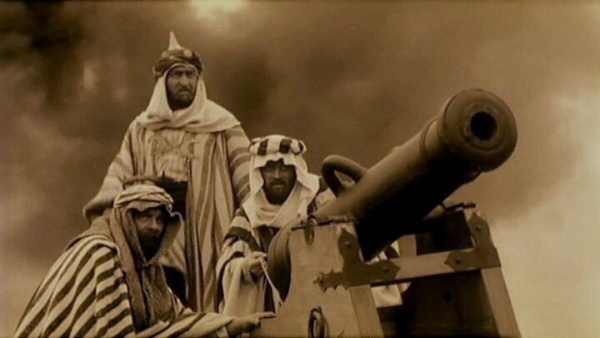 On board of Hikmet's ship, next the Spanish consul (a man with megaphone) is seen a swivel cannon. 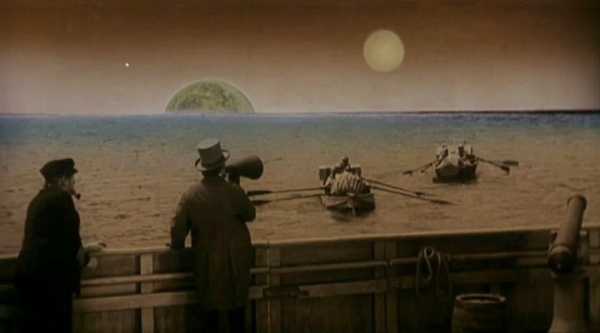