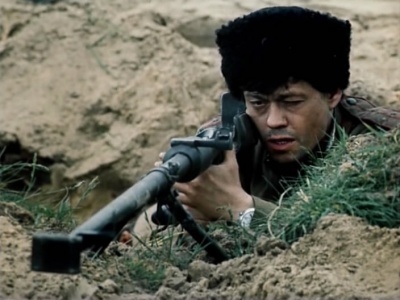 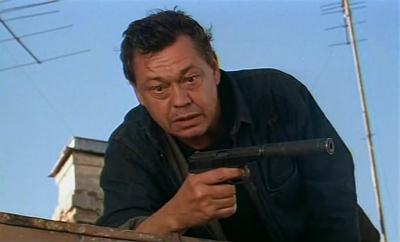 Nikolai Petrovich Karachentsov (October 27, 1944 - October 26, 2018) was a well known Soviet and Russian stage, sreen, TV and voicing actor. He was awarded the title of People's Artist of the RSFSR in 1989 and got the State Prize of the Russian Federation in 2003. In February 2005 Nikolai Karachentsov suffered in a serious car crash and finished his acting cariere due the very serious injuries. He passed away on October 26, 2018, one day short of his birthday.