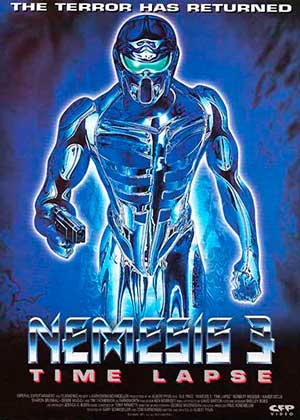 Nemesis 3: Time Lapse (original release title: Nemesis III: Prey Harder) is the third film in the Nemesis film series. Albert Pyun returned as writer and director for the 1996 sequel and Sue Price returns as the human cyborg hybrid Alex. The film would be followed by 1996's Nemesis 4: Death Angel.

The following weapons were used in the film Nemesis 3: Time Lapse:

A Beretta 92FS pistol is used by Alex. 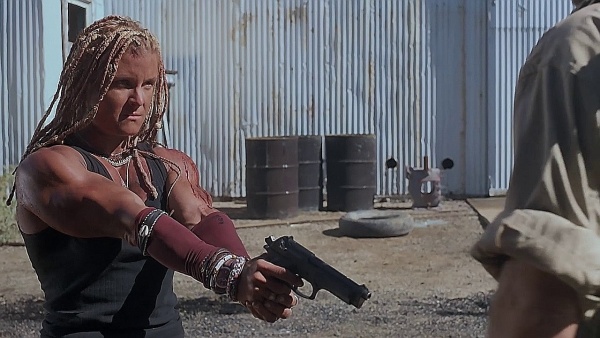 A Desert Eagle also is used in the film by Alex. 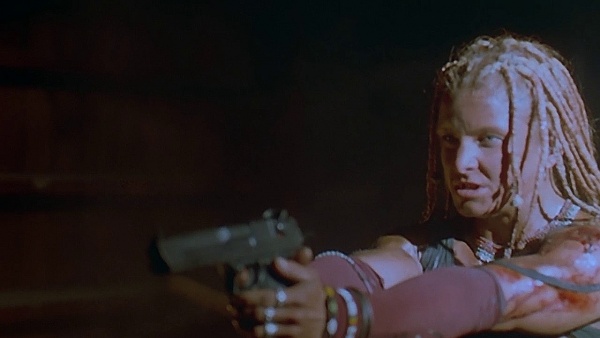 A Chinese Type 56 AK rifle with a slant muzzle brake is seen in the movie being used by Alex (Sue Price) and soldiers. 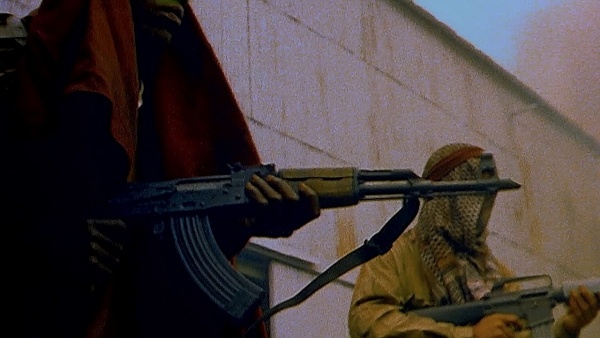 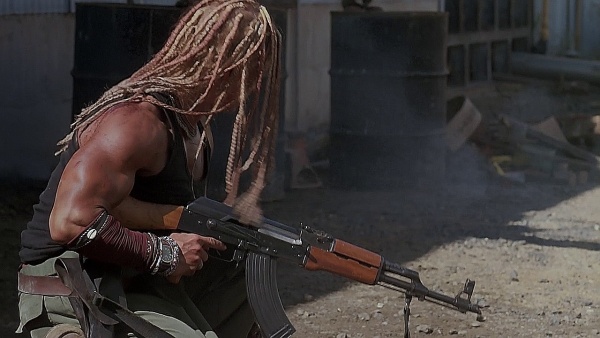 Alex with the rifle.

The M16 (SP1) is seen in the movie being used by both Alex and Farnsworth 2 (Tim Thomerson). 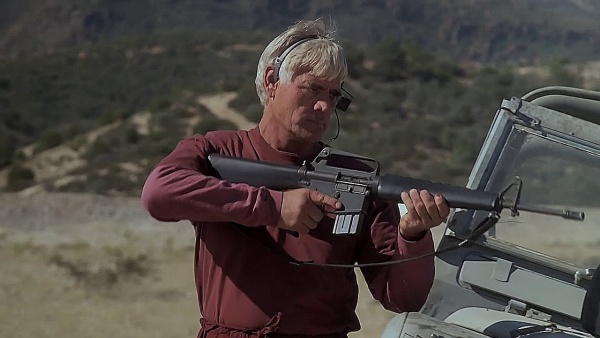 The M16 (SP1) is seen in the movie being used by Farnsworth 2 (Tim Thomerson).

One of the men wields a Mossberg 500 Mariner Cruiser. 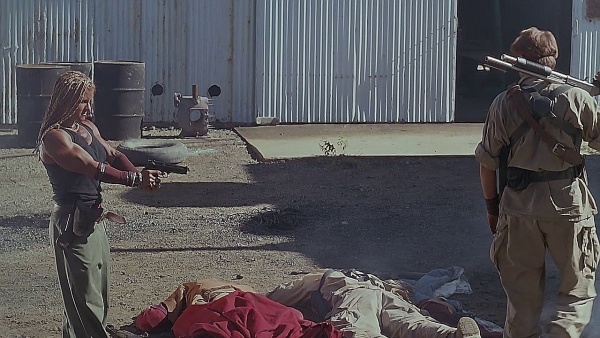 The Mk 2 hand grenade is carried by the soldiers. 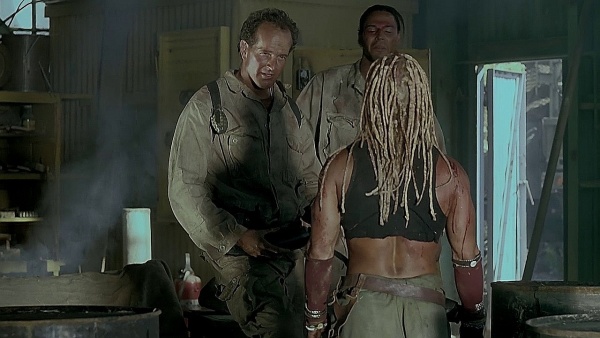