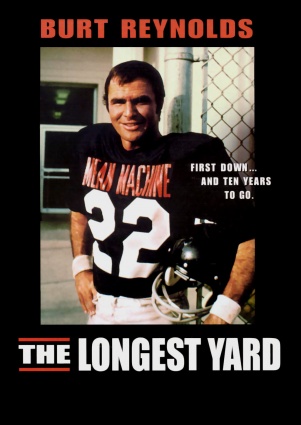 The Longest Yard is a 1974 sports comedy starring Burt Reynolds as Paul "Wrecking" Crewe, a disgraced former NFL quarterback who after being sentenced to prison is forced to play on the prison football team comprised of convicts. The film was directed by Robert Aldrich (The Dirty Dozen). A remake was released in 2005 with Adam Sandler as Crewe and Burt Reynolds in another role.

The following firearms were used in the film The Longest Yard:

The M1 Carbine with extended 30-round magazines is the main weapon carried by the prison guards. It's notably seen in the hands of Captain Wilhelm Knauer (Ed Lauter) who uses it to take aim at Paul Crewe (Burt Reynolds) on the football field. 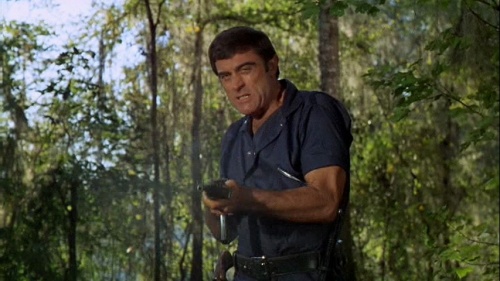 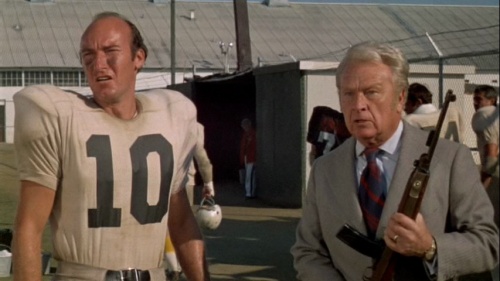 On the right, the M1 Carbine is held by Warden Hazen (Eddie Albert). 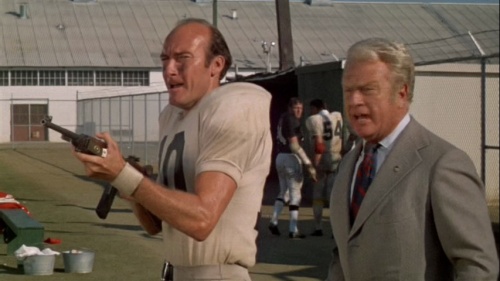 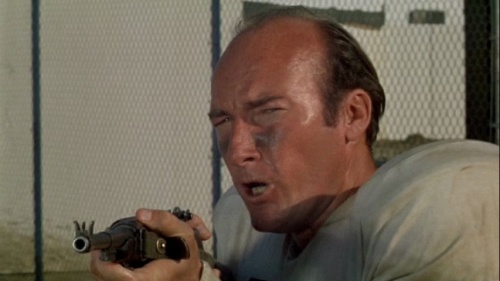 The Winchester Model 1912 is seen in the hands of prison guards who oversee the inmates. 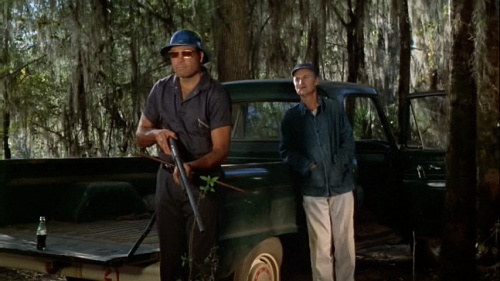 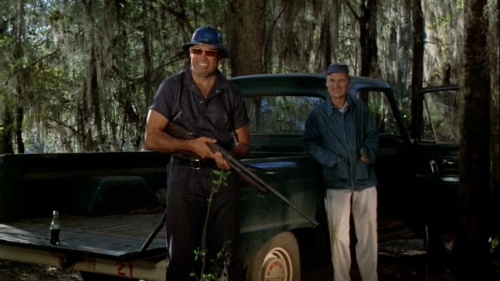 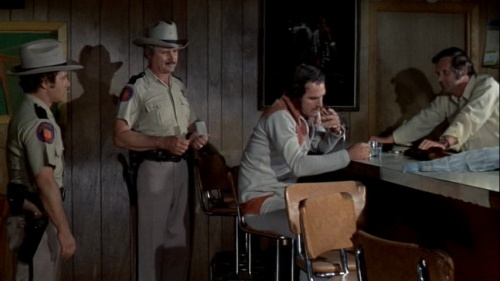 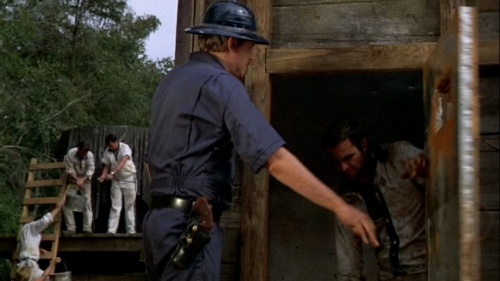