The Last Valley is a 1970 historical drama film set during the Thirty Years' War starring Michael Caine and Omar Sharif and was directed by James Clavell, a director/screenwriter who co-wrote the screenplay for The Great Escape, but is likely best known for his Asia-themed novels such as Shōgun, which were subsequently turned into epic television series.

The following weapons were used in the film The Last Valley: 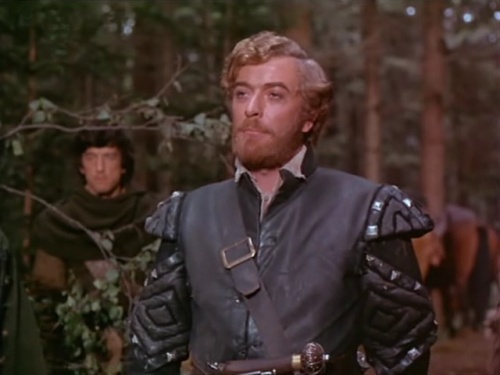 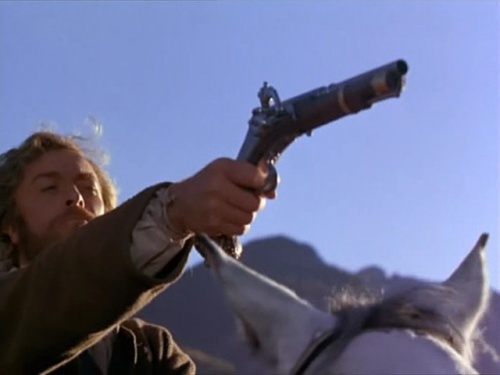 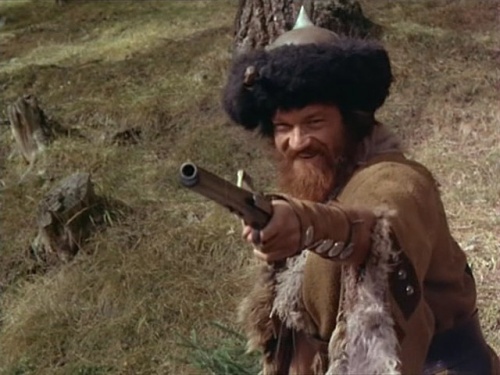 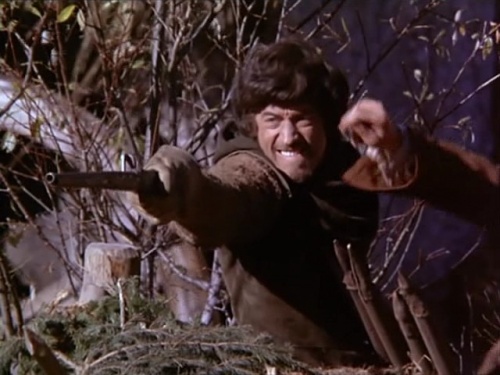 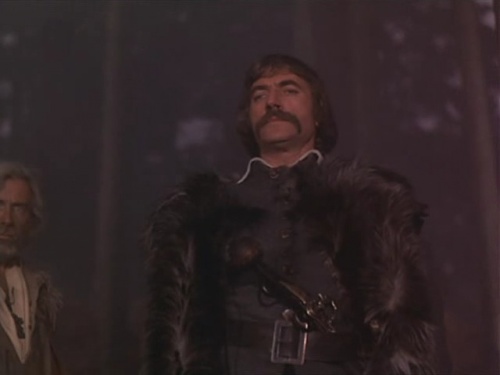 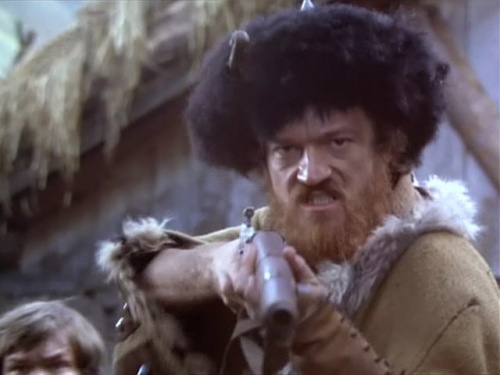 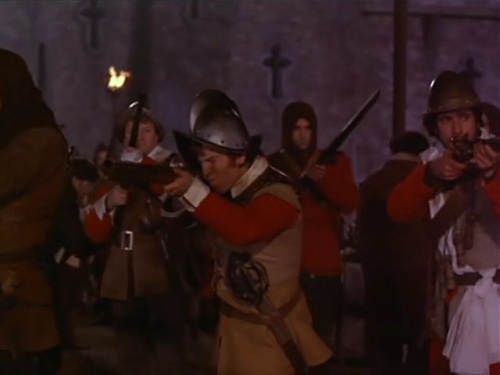 Defenders of the bridge shoots at the attacking soldiers from they arquebuses.

A mercenary standing in the background carries a Blunderbuss musket. 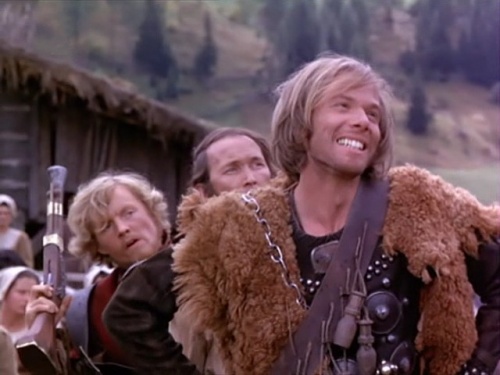 In the fight on the bridge mercenaries used several cannons. 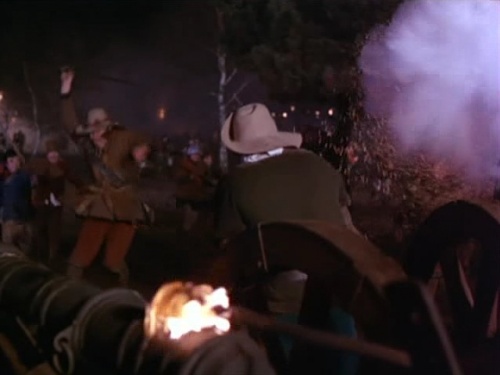 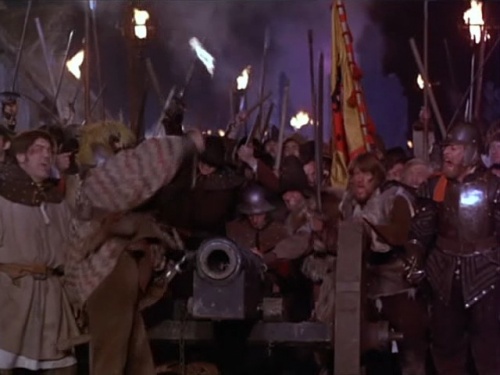 The captain´s men captured one cannon.
Retrieved from "https://www.imfdb.org/index.php?title=Last_Valley,_The&oldid=916269"
Categories: